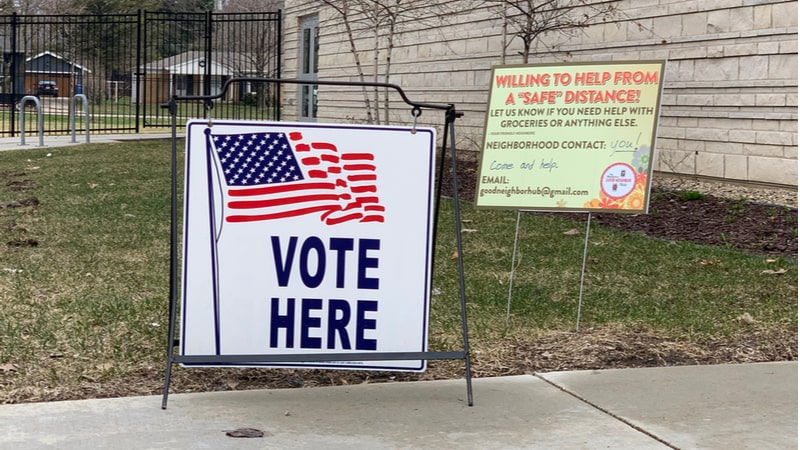 Speaker of the House Rep. Nancy Pelosi, D-Calif., Chairman of the House Permanent Select Committee on Intelligence Rep. Adam Schiff, D-Calif., and Chairman of the Appropriations Subcommittee on Defense Rep. Peter Visclosky, D-Ind., explained in the September 1 letter that as members of the intelligence community publicly reveal the United States as a target for foreign interference, ensuring election integrity is priority.

The representatives wrote that they would prefer to “hear directly from our career intelligence professionals, probe and scrutinize the underlying reporting and basis for intelligence assessments, learn what steps the United States is taking to thwart foreign interference, and ensure that the intelligence judgements are not being influenced or skewed for political purposes” through the scheduled briefings.

The letter lists four requests for the Office of the Director of National Intelligence, including:

“If you are unwilling to resume election-related intelligence briefings to Congress,” the representatives said, “we will have no choice but to consider the full range of tools available to compel compliance.”