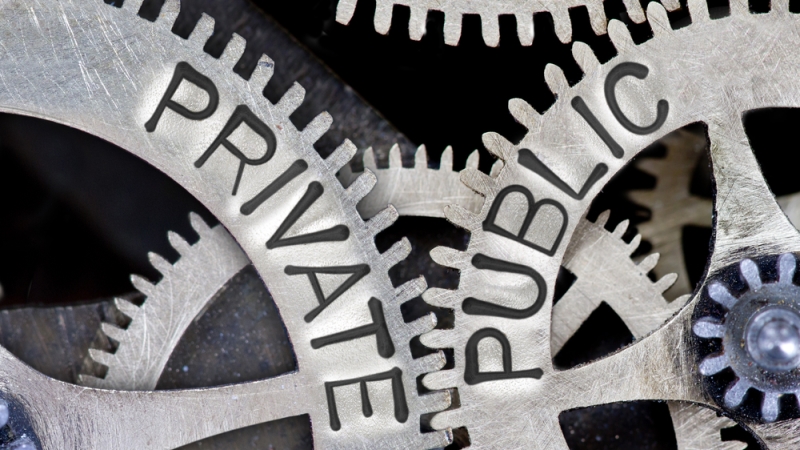 In order to improve the Federal acquisitions process, agencies need to seek out more teamwork with the private sector and with each other, according to Tim Cooke, president and CEO of ASI Government.

“Ideally you would incorporate industry for feedback in the earlier or earliest phase,” said Cooke. “There is a perceived restraint on government to talk to suppliers before the [request for proposals] comes out for fear of showing favoritism.”

According to Cooke, the issues currently facing acquisitions are shared between industry and government, and focusing on how effectively a solution resolves the needs of an agency is a better way to address acquisitions.

“It’s a system that tends to be somewhat rule-bound,” Cooke said. “What we should be looking for is outcomes. Outcome-oriented and performance-based acquisitions are the way to go. Frankly, I think starting with the end in mind is the way to go.”

Cooke praised the Department of Defense’s approach to acquisitions for “doing a lot of innovative things across the board,” as well as the increasing use of category management across defense and civilian acquisition.

“I think government is in the process of adopting that,” said Cooke. “That’s very innovative and has the potential to drive a lot of acquisitions.”

In particular, Cooke applauded the work that the Federal Emergency Management Agency (FEMA) did to innovate buying insurance after Hurricane Katrina. According to Cooke, the agency turned to reinsurance, a process in which one insurance company buys insurance from others as a means of risk management, to deal with the massive costs incurred from especially destructive natural disasters.

“The internal collaboration at FEMA was tremendous,” said Cooke. “They prototyped the acquisition of a billion-dollar reinsurance package. It’s a great example of teamwork within an agency.”

Cooke also said he hopes for greater consolidation of acquisition shops within the government.

“Rather than having a dozen acquisition shops, can we have one or two?” said Cooke. “And some agencies are already doing this.”

Cooke also serves as the Industry Chair for ACT-IAC’s Acquisition Excellence 2017, a June 13 event in Washington, D.C., that aims to facilitate government-industry communication and partnerships in acquisition. Cooke said he hopes the event will provide attendees with high-level and practical understanding of what works in acquisitions.