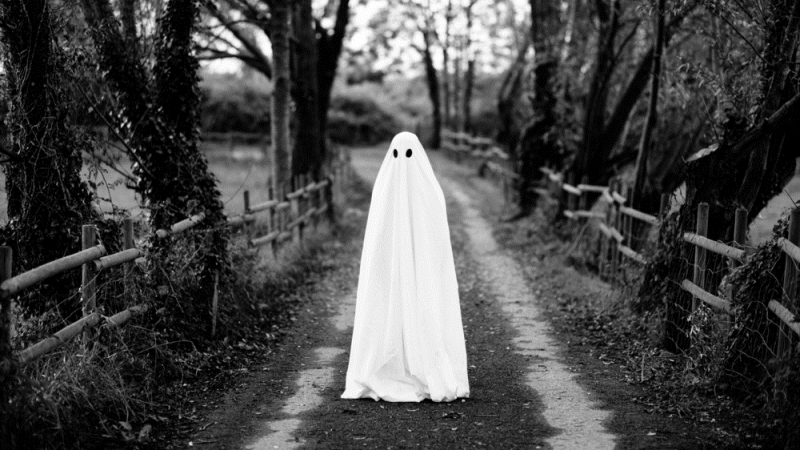 Federal agencies could save money by eliminating or re-provisioning ghost servers in their data centers, according to Susanna Kass, executive vice president and head of Innovation and Sustainability Strategy at BASELAYER.

Ghost servers are comatose servers that don’t deliver information services but continue to demand energy, cooling, and staffing to support them.

“They are power vampires and still draw watt load even though they are idle,” Kass said.

Up to 30 percent of servers in data centers are comatose, according to McKinsey and Company. Kass estimates there to be $30 billion in idle capital in data centers worldwide, assuming the cost of each data center to be $3,000.

Data center managers could power down the servers or reapportion resources in order to save thousands of kilowatt hours of reduced energy consumption and a smaller carbon footprint.

“Ghost servers exist because it is not utilized to the extent that it was provisioned,” Kass said.

Agencies can identify ghost servers by assessing the memory, storage, and network, using probabilistic programming language to determine the state of exiting assets. Agencies can re-provision servers by assigning them to do a new task rather than standing idle and taking away energy resources, according to Kass.

Kass said tools such as RunSmart monitor every server for power consumption and fluctuation. The program flags a server that’s most likely to be in a comatose state for IT professionals to make decisions on whether to allow RunSmart to cap the power level on the server or mark it for re-provisioning.

Kass said that eliminating ghost servers is one step that agencies could use to follow the Data Center Optimization Initiative (DCOI), which mandates that Federal agencies minimize and optimize their data center use.

“Identifying ghost servers and eliminating energy waste is a key step in improving the utilization of the data center compute resources and balancing the operations environment to not waste power consumption, not waste cooling power, not waste space,” Kass said.

Using tools to target ghost servers will save money for the Federal government and reduce carbon emissions, according to Kass.

“Energy waste, stranded capital costs, and flow-on operational expenses resulting from inactive ‘ghost’ servers are a serious problem in enterprise IT environments today,” Kass said. “There are great tools that allow IT staff to easily identify idle servers and make intelligent decisions on next steps.”