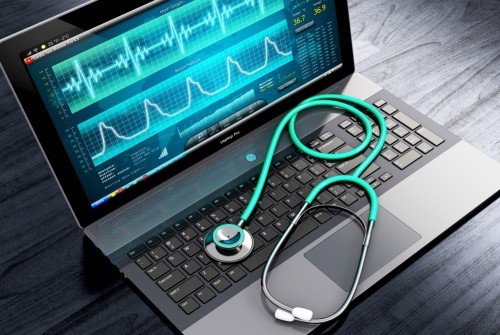 A new report from the General Accountability Office (GAO) is at the center of the increasingly heated debate over the Medicare and Medicaid electronic health record (EHR) incentive program. The current debate stems around the pace at which Stage 3 of the meaningful use incentive requirements should be issued and the difficulties in achieving interoperability.

The EHR incentive program, mandated by The Health Information Technology for Economic and Clinical Health (HITECH) Act, enacted as part of the American Recovery and Reinvestment Act of 2009, requires qualifying doctors and hospitals to adopt and meaningfully use EHRs in three stages according to increasingly difficult standards.

Meaningful Use Stages 1 and 2 have already been launched, with the final release of Stage 3 requirements anticipated any day. The federal government has spent more than $30 billion dollars on incentives so far. Physicians and hospitals that have not adopted EHRs and used them according to the requirements by 2016 will face monetary penalties in 2017 in the form of decreased Medicare and Medicaid reimbursement.

The study found interoperability is a “work in progress,” being hampered mainly by:

“Although the federal government plays a key role in guiding movement toward interoperability, many of the actions are to be completed by nonfederal stakeholders,” GAO said.

Sen. Lamar Alexander (R-TN), chair of the Senate Committee on Health, Education, Labor & Pensions (HELP) said the report is proof that the meaningful use program is hindering the progress toward interoperable EHRs.

The report comes at the close of six hearings held by the HELP Committee this year on the progress of health information technology, the last of which was held Oct. 1.

At the Oct. 1 hearing, Alexander said the administration is rushing the meaningful use program. He is urging a delay of meaningful use Stage 3 until January 2017. EHRs have bipartisan support in Congress, he assured. “We just want to get it right.”

Alexander said Stage 1 of the program is a success, but Stage 2 is not a success, citing that only 12 percent of doctors and 40 percent of hospitals have met meaningful use requirements at the Stage 2 level.

Testifying at the hearing, Karen DeSalvo, national coordinator for health information technology, said the nation has made great progress in EHR adoption. “The proportion of U.S. physicians using EHRs increased from 18 percent to 78 percent between 2001 and 2013, and 94 percent of hospitals now report use of certified EHRs,” she said.

“Today, we are firmly on the path to a digital health care system; but, there is still much work to do,” DeSalvo said. She assured the committee that ONC has the same sense of urgency to accomplish interoperability as Congress does.

“We share the goal of making this technology more usable, and should the Congress choose to legislate in this area, these actions could further help health IT reach its full potential,” she said.

Diana Manos is a contributing writer for MeriTalk.