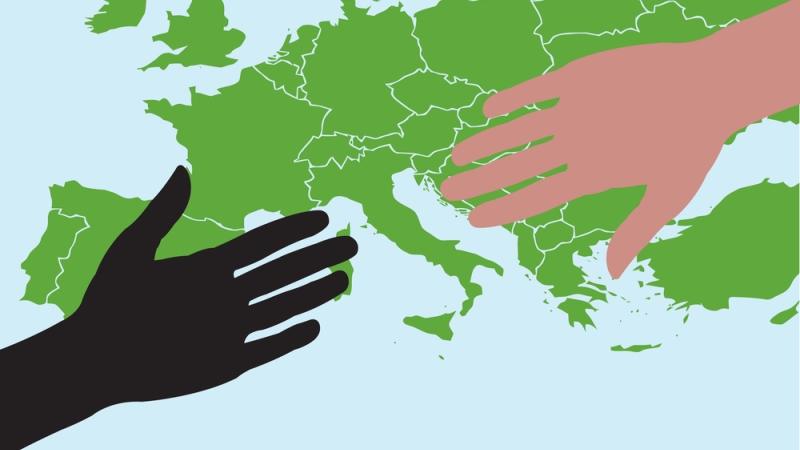 Data can be a huge benefit to foreign aid programs, but only if the systems are in place to effectively collect and process that data, according to experts at an Information Technology and Innovation Foundation panel on Wednesday.

“That value is entirely context dependent,” Sean Martin McDonald, chief executive officer at FrontlineSMS, said at the panel. Other panelists agreed that the data was really only valuable if it could be used to inform larger decisions.

“It is still not a lot of times the right type of data or the data that you would want,” Dennis Vega, managing director for planning, performance, and systems at the State Department’s Office of U.S. Foreign Assistance Resources, said in an interview with MeriTalk.

Part of the problem with that data comes from a lack of resources and training on the ground to collect the correct data in real time. Vega explained that, with 190 posts abroad doing foreign assistance, it’s difficult to guarantee that everyone there will know how to collect and document the right data. Jessica Klein, special adviser in the Department of State Office of U.S. Foreign Assistance Resources, added that there was often a difference between data contained in the field and data held at the State Department offices in Washington.

Mobile devices, with their more immediate and portable capabilities, have been touted as the solution to this struggle.

“The mobile data collection hasn’t necessarily filtered up to our primary programs,” said Klein. Though the systems moving to the cloud are often capable of working with mobile end devices, other collection programs in government work primarily on desktop-based input.

Experts on the panel also emphasized the need to standardize the data across government agencies and private sector companies who would use it for foreign aid purposes.

“There is a lack of capacity around using the data that’s already been collected,” said Greene. “We already are collecting all this data, let’s make it more accessible in ways that are interoperable.”

U.S. and foreign “governments are not ready for all that big data analysis,” said Samia Melhem, lead policy officer of Transport and ICT Global Practice at the World Bank. “It creates so much accountability, so much need for follow-up, governments, even the most sincere, are not yet built for it.”

Vega agrees that the infrastructure to process foreign aid data needs to change, but that it’s not really an issue of policy.

“I wish it were that simple,” he said. “The policy is there.”

Rather, Vega argues that it requires making data standardization a time and resource priority, which not all agencies are able to do.

“Technology changes in the government have taken longer than you would like,” said Vega. “We don’t have a standardized way to do this, and we’re trying, at least by agency, to standardize it.”

To some on the panel, this standardization of data requires committed partnerships among those involved.

“That means greater collaboration with other NGOs [non-government organizations] working in the community and the government, which for a long time I think was seen as a partner that required a very heavy lift, was bureaucratic, and took a long time to do anything” said Catherine Highet, technical adviser on FHI 360’s mSTAR project. “There’s now, I think, organizations are starting to understand that sustainability depends on partnering and integrating with the government.”