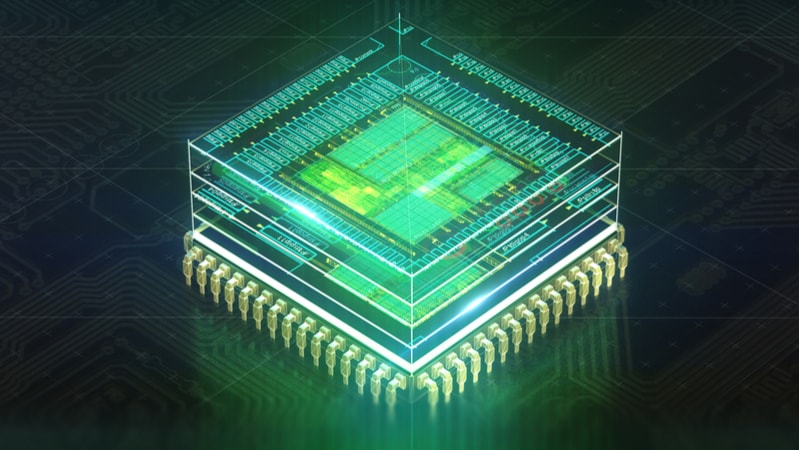 In a week that’s included a new White House strategy on quantum information science (QIS), an Energy Department announcement of $218 million in QIS funding, and a separate $31 million quantum pledge from the National Science Foundation, whole-of-government collaboration on quantum computing appears to have kicked up yet another notch today with an announcement that the National Institute of Standards and Technology has reached a deal to establish a Quantum Economic Development Consortium (QEDC).

QEDC will receive both public and private funding in an effort to:

Collaborations through the consortium will focus on “precompetitive R&D such as quantum device design and prototyping.” NIST and SRI are aiming to hold workshops in the coming months to determine structure and governance for QEDC, and determine the major R&D areas essential to quantum computing development.

It’s a move that would likely be praised by the Government Accountability Office (GAO), who on Wednesday released a report on quantum computing to add to the litany of quantum activity in the Federal government in just the past four days.

The 88-page report focuses on ways to maintain U.S. competitiveness in the field, as well as areas of synthetic biology and other “potentially transformational research areas.”

Four of GAO’s five recommendations pertain directly to QIS, with a particular focus on the QIS subcommittee formed in June as part of the White House’s National Science and Technology Council.

Those four recommendations are nearly identical, differing only in the designee. GAO tasked the Office of Science and Technology Policy, the Commerce Department, the Energy Department, and the National Science Foundation each with “[taking] steps to fully implement leading practices that enhance and sustain collaboration.”

This week has already given strong evidence of that. DoE and NSF through the pledged funding, OSTP in leading the way on the new White House policy, and now finally Commerce–which houses NIST–establishing QEDC.

The GAO report says, “When we confirm what actions the agency has taken in response to this recommendation, we will provide updated information.” It looks like the Federal government is already wasting no time in addressing those concerns.