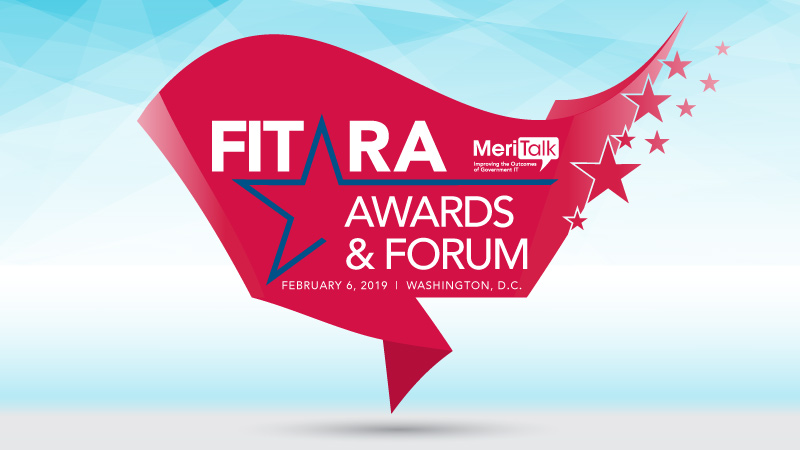 MeriTalk has announced the winners of its FITARA Awards for the seventh iteration of the FITARA Scorecard released in December, recognizing seven agencies for their progress in IT modernization.

The awards, presented by Rep. Gerry Connolly, D-Va., chairman of the House Oversight and Reform Committee’s Government Operations Subcommittee, honor the agencies who excelled across the different categories of FITARA. The FITARA Awards recognize the agencies that have seen gains in key categories, big steps from previous scorecards, and the best overall performance among the 24 CFO Act agencies.

“I want to commend this year’s FITARA winners for their hard work and progress towards federal IT modernization. These award winners have set a model for agencies across government and I look forward to continuing our Subcommittee’s important oversight of FITARA’s implementation,” said Rep. Connolly.

The award winners are:

Winners were decided using the objective data on the Scorecard released by the House Oversight and Reform Committee and the Government Accountability Office. In addition to the Awards, MeriTalk also recently released the FITARA Dashboard, which further illustrates how award winners are excelling in their IT modernization efforts.

The overall awards showcase the top of the class, as Education, HHS, GSA, NSF, SBA, and SSA all received a B+, the highest marks on the most recent scorecard.

The awards also single out SBA for the major improvement on the FITARA Scorecard, moving from a D+ to a B+. The agency was bolstered by improvements in incremental development and software licensing, jumping from an F to an A in both categories.

The awards highlight the importance of agencies implementing the Modernizing Government Technology Act as well, and recognize the Department of Labor, which was the only agency to implement an IT-specific working capital fund.

The hesitancy of agencies to implement the MGT Act drew the ire of members of Congress during the most recent hearing on FITARA in December. Carol Harris, director of IT Management Issues at GAO, noted that if agencies quickly implemented the law, the grades for the 24 agencies would include five with “A’s,” 15 with “B’s,” four with “C’s,” and no “D” or “F” grades.