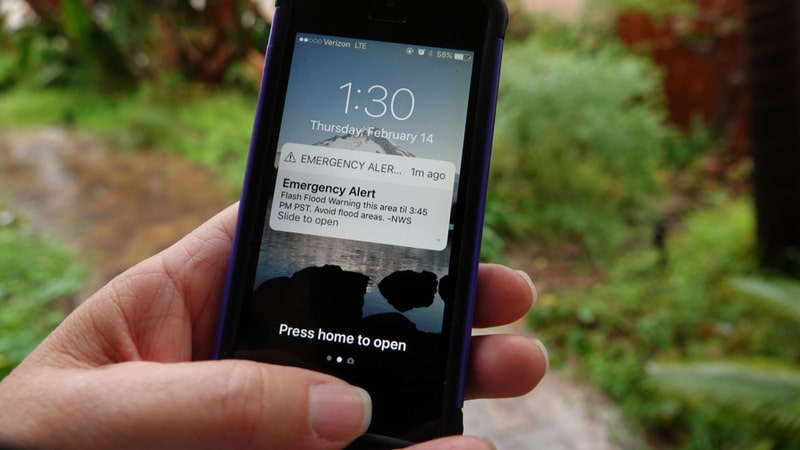 The Government Accountability Office found in a Feb. 6 report that the Federal Emergency Management Agency (FEMA) and the Federal Communications Commission (FCC) need to work together to modernize the United States’ emergency alert capabilities.

FEMA is tasked with managing the Integrated Public Alert and Warning System (IPAWS), which allows public safety agencies across all levels of government to send a Wireless Emergency Alert (WEA) to cell phones, radios, and TVs during natural disasters or other emergencies.

FEMA and the FCC have undertaken steps to modernize IPAWS, FEMA has made system upgrades and the FCC has begun requiring wireless phone carriers to provide more precise geographic targeting of alerts. The GAO noted that prior to this, “officials from many alerting authorities said the inability to geographically target alerts with accuracy made the officials reluctant to send WEA messages.”

Additionally, the FCC has plans to partner with a pilot group of localities to further test geographic targeting to learn how to improve performance during emergencies. However, GAO noted that the FCC “has not developed goals and performance measures for these efforts.” The report continued, “doing so would help FCC more clearly assess whether the WEA improvements are working as intended. Furthermore, having specific performance information could increase alerting authorities’ confidence in and use of IPAWS.”

IPAWS originally had a message limit of 60 characters; however, local officials stressed that this limit was challenging and prevented them from communicating all needed information. In response, the FCC announced it will expand the character limit to 360 and will now allow alerts to be sent in Spanish.

While FEMA has begun to modernize its alerting capabilities with help from the FCC, there are still state and local public agencies that cannot access the system or have low confidence in using it. The GAO further noted that “without goals and performance measures for improvements made to wireless emergency alerts, the FCC can’t ensure the system is working as intended.”