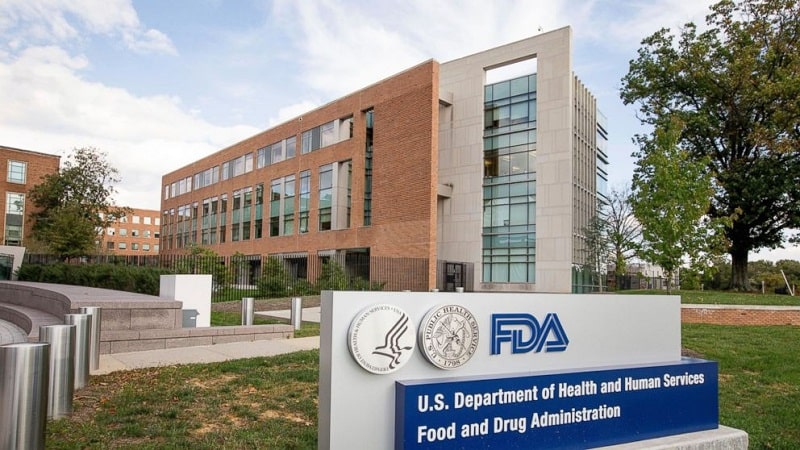 An official from the Food and Drug Administration (FDA) explained in an April 30 public meeting on regulatory data hosted by the General Services Administration how analytics tools associated with rulemaking process are saving the agency both resources and time.

Jarilyn Dupont, director of regulatory policy within the Office of Policy, Legislation, and International Affairs at FDA, said that the public comment period is an important part of the rulemaking, but it can be tedious to sift through the mass amounts of insights shared.

“Public participation is quite critical to the success of FDA’s regulatory processes. Often these comments raise new issues or different ways of looking at matters that FDA has considered in the past,” Dupont said. The data collected through these comment periods, she explained, is used to develop FDA’s final position on critical issues.

Traditionally, FDA relied on its interns to sort through the comments. Dupont said that interns would learn the ins and outs of the rulemaking process and sift through the comments “without the benefit of electronic analytical tools … and then put their magic into categorizing what they were.”

Data process tools, she continued, have improved the process.

“In recent years, software tools have proliferated, which has helped us to classify and identify duplicate … comments as well as writing campaigns,” Dupont said. The agency is using newer text analytics software and text analytics contractors “which has reduced the workload of not only my interns, but the rest of the FDA staff, as well as conserving resources,” she explained.

As for the possibility of the new tech overlooking important insights, Dupont said that the agency is “fairly confident” it has not missed anything.