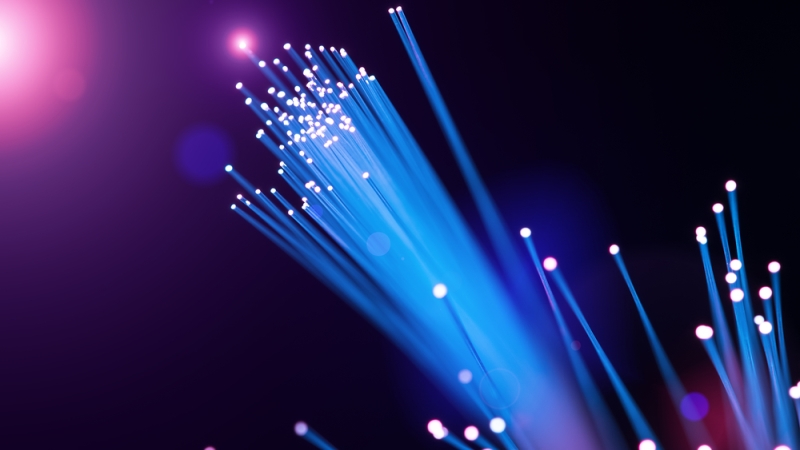 The Federal Communications Commission is working to ensure that during the transition from copper to fiber Internet infrastructure, service continues to be accessible and available during power outages.

“Technology transitions are the process of changing the wires to more modern infrastructure,” said Anita Dey, assistant chief of the Consumer and Governmental Affairs Bureau of the FCC.

When companies change the wires from copper to fiber, they don’t have to apply to the FCC but they do have to inform consumers three months in advance.

“Consumers are being forced off of copper onto fiber,” said Michele Levy Berlove, attorney adviser for the Competition Policy Division at the Wireline Competition Bureau at the FCC.

The problem is that when the power goes out, copper can still conduct the electricity needed to provide power to traditional landline phones but fiber can’t.

“Can your company involuntary move you from copper to fiber?” Berlove said. “The short answer is yes.”

However, the FCC has made rules to ensure that people with disabilities have the same access to the new system and that consumers are aware of ways that they can maintain power to their phones in the event of a power outage.

“New technology can allow everyone including people with disabilities to do things that we thought weren’t possible but it can also take away things that were possible,” said Suzanne Rosen Singleton, chief of the Disability Rights Office at the Consumer and Governmental Affairs Bureau at the FCC.

For example, she said, when movies transitioned from silent films to talkies, deaf people were excluded from enjoying films in theaters. Closed captioning allows people to enjoy TV and movies even if they can’t hear.

Another example is smartphones, which have changed from buttons–which blind people could use to make calls by touch–to a flat screen.

“Even though the technology made an advancement, some people with disabilities were left behind,” Singleton said.

Singleton said the FCC rules regarding technology transitions requires accessibility, usability, and compatibility levels that are as effective as the legacy technology. The new equipment also must work with any equipment that makes it more accessible.

“We also encourage companies to make this transition as simple and affordable as possible,” Singleton said.

Linda Pintro, senior legal adviser of the Policy and Licensing Division of the Public Safety and Homeland Security Bureau, said that although fiber wires cause phones to lose power during outages, the new services could improve 911 and first responder services.

The FCC created backup power rules that mandate that companies must inform consumers that they can purchase backup power that will keep their phones running during a power outage, and the implications of this service.

“The commission has thought about this new technology and how it may affect your ability to call 911 after a power outage,” said Pintro.