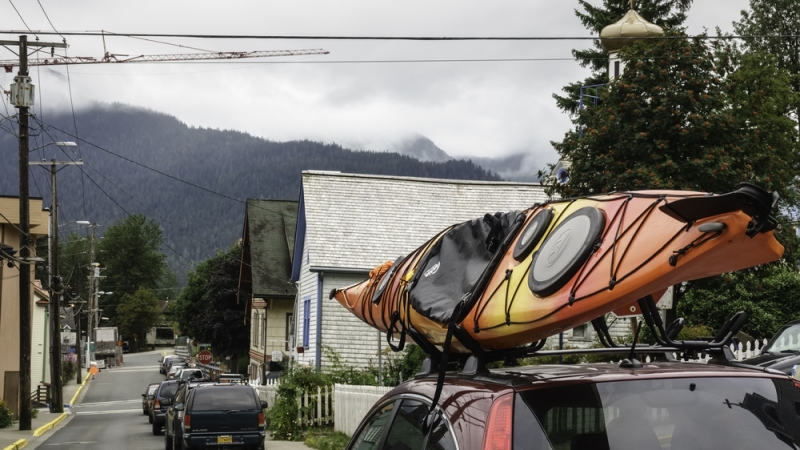 The Federal Communications Commission issued a plan to provide Alaskan broadband carriers with fixed amounts of support over the next 10 years to provide Internet to all parts of Alaska, despite dissent from commissioners.

If all of the carriers accept this plan, they will bring broadband to 111,302 fixed locations and 133,788 mobile consumers. In February 2015, the Alaska Telephone Association proposed to bring and maintain broadband service across the state through rate-of-return carriers and wireless affiliates. The FCC pledged on Aug. 31 that it will provide support to this plan.

“Bringing broadband to ‘The Last Frontier’ has unique challenges,” Clyburn said. “Frozen tundra, short build seasons, long nights—not to mention ‘goo.’ That is why the commission has made modifications in its universal service reforms to address Alaska’s unique position.”

However, Clyburn said the plan would support several mobile providers in the same area, which works against the FCC’s policy on universal service reform.

Clyburn said that instead the FCC should be directing support to areas that don’t have broadband service already.

Pai said that because of the distances between remote Alaskan areas, some users don’t receive “high-capacity, terrestrial middle-mile connections.” Instead, users connect to the Internet by satellite links at speeds of less than 1 Mbps.

“Those are the speeds at which most Americans accessed the Internet more than a decade ago,” Pai said.

“Tens of thousands of Alaskans will have to wait at least a decade before being connected with the broadband speeds that most Americans take for granted,” Pai said. “That’s a shame.”

Commissioners Clyburn and Pai were one vote short from stopping the Alaska Plan.

Commissioner Michael O’Reilly filed a statement in support of the plan, saying that it will advance universal service. Under the plan, providers will report on what locations they served, how much they spent on middle-mile connections, and where middle-mile is being applied.

“While the commission does not operate or directly fund middle-mile infrastructure builds, the plan before us will complement private efforts in the state to improve middle-mile availability,” O’Reilly said. “In all fairness, the solution to any middle-mile issue is not just one of allocating funding as past efforts have had a devastating impact on competition in the marketplace, including in Alaska.”

Also, funding will be allocated according to the areas that “need it most.” In five years, the FCC will review where and how the funding is being used to ensure that there aren’t multiple carriers in the same location receiving money.

“While this solution was not my preferred one and represents a significant compromise on my part, I recognize that it will provide the stability and certainty needed to promote comprehensive investment in broadband infrastructure for consumers in one of the hardest to serve states,” O’Reilly said.