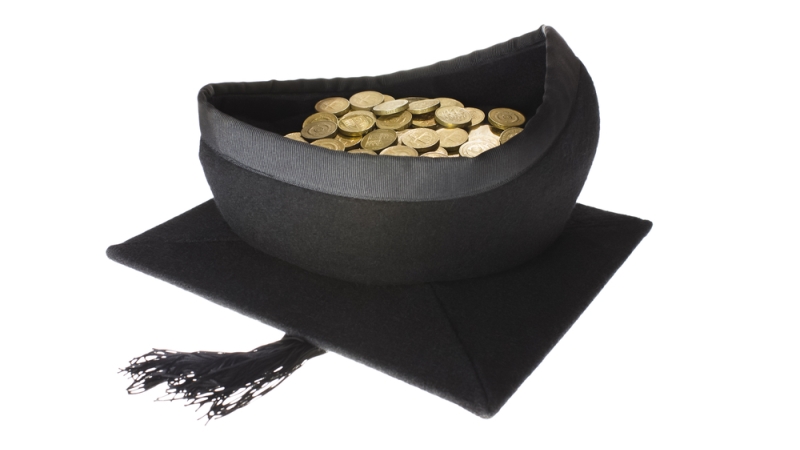 A month after FCC Chairman Tom Wheeler’s blog post urging wireless and wireline phone companies to offer call-blocking services to their customers at no cost, there are more changes afoot concerning robocalls.

The FCC recently issued new rules restricting debt collection companies from calling cellphones to collect on any money owed to or guaranteed by the Federal government, including Federal student loans, mortgages and taxes.

“Consumers want and deserve control over the calls and text messages they receive,” said Wheeler, in a statement. “It is vital that we continue to use all the tools at our disposal to help protect consumers against unwanted calls.”

The FCC’s new rules concern a provision in last fall’s congressional budget deal. The rules amend a law designed to ensure people are not harassed or inundated with text messages and calls that could increase cellphone bills.

The new rules also limit the number of calls debt collectors can make to wireless phones to three a month. Additionally, calls can only be made to borrowers, not family or friends. Debt collection companies are also required to notify people of their right to request that calls stop and cease all calls upon that request.

In an effort to respond to the new rules, as well as consumer complaints, major tech and telecommunications companies have joined together to form an industry strike force. The strike force, which includes AT&T, Apple, and Comcast, said it will work to develop new technological solutions. However, the group cautions that it will also need government assistance to truly deal with the robocalling problem.

“In parallel with technological solutions, we need our regulatory and law enforcement agencies to go after the bad actors,” AT&T CEO Randall Stephenson wrote on a blog post about the new group. “Shutting down the bad guys is a necessary step, and a powerful example to others.”

The FCC met with the strike force last week in Washington, D.C. While only the first half of the meeting was open to the public, Wheeler made it clear to both the FCC and the strike force that “this is something that has to be multicarrier, cross-carrier, and a community solution.”

“As in any pressing challenge like this, perfect is the enemy of the good,” Wheeler said at the meeting. “The nature of software, as you all know, is start and continually improve. Let’s have that philosophy here. Let’s not sit around and wait for the ultimate solution. Let’s start solving the issues immediately. And let’s improve it tomorrow. And then make it even better the day after tomorrow.”