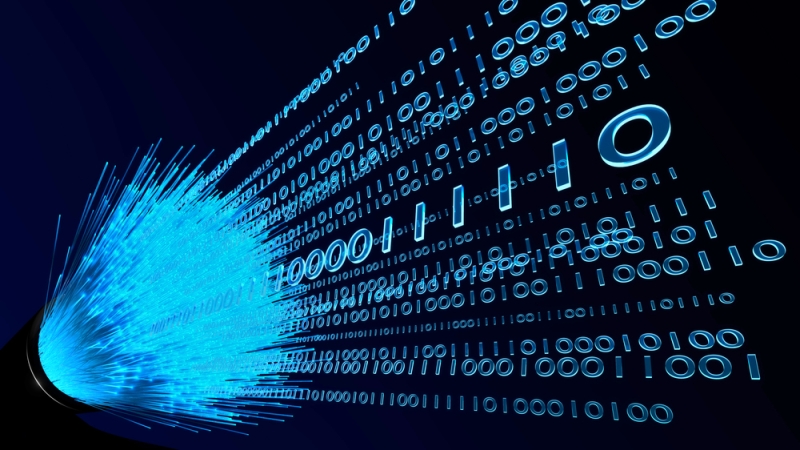 The Federal Communications Commission announced the creation of the Broadband Deployment Advisory Committee, which will explore ways to deploy high-speed Internet across the country and close the digital divide.

“Access to broadband is increasingly critical for all Americans, no matter who they are or where they live,” FCC Chairman Ajit Pai said Tuesday. “It’s becoming the 21st-century gateway to jobs, health care, education, information, and economic development everywhere, from the smallest town to the largest city. That makes it imperative for us to remove regulatory barriers to the deployment of high-speed Internet access.”

The committee will began by drafting a model document that lays out franchising, zoning, permitting, and rights-of-way regulations that local governments can use when conducting agreements with broadband companies to install infrastructure.

“Our hope is that with a model code approved by the FCC, one that any city could use as a template, the case for broadband deployment would be much easier, especially for communities that seek to proactively encourage it,” Pai said.

The committee will also address the FCC’s pole attachment rules, regulatory barriers to broadband deployment, ways to encourage local governments to contribute to broadband adoption, and other reforms under the FCC’s power.

The FCC through Feb. 15 is looking for representatives of consumer groups, the communications industry, and the government to apply to be part of the committee. The FCC expects the committee to hold its first meeting in spring 2017.

“I encourage interested members of the public to apply and to be ready to share your best ideas in order to help bring digital opportunity to all Americans,” Pai said.