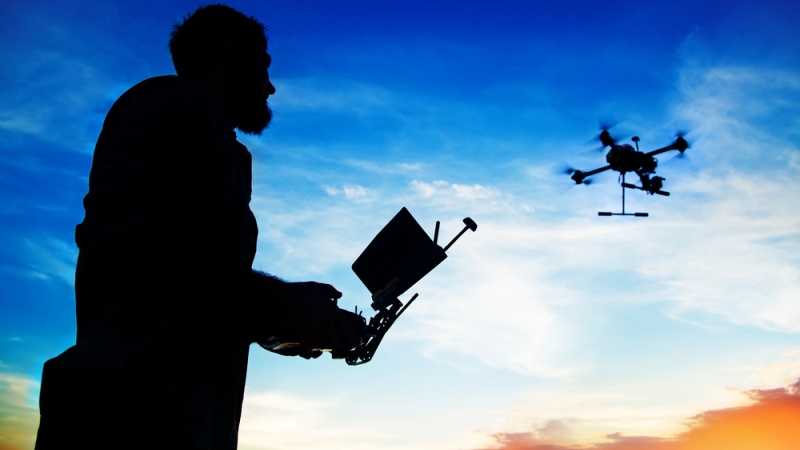 According to Michael Huerta, administrator of the Federal Aviation Administration (FAA), UAVs, also known as drones, will play a key role in shaping the future of the United States. At the White House Office of Science and Technology Policy (OSTP) Workshop on Drones and the Future of Aviation, Huerta announced that the FAA has commissioned an Unmanned Aircraft Safety Team and a Drone Advisory Committee.

The Unmanned Aircraft Safety Team will include representatives from the drone and aviation industry; this team will analyze safety data from drones and attempt to mitigate safety concerns. The Drone Advisory Committee, chaired by Brian Krzanich, CEO of Intel, will develop policy and regulations for future drone use.

“This is an industry that’s moving at the speed of Silicon Valley. We at the FAA know we can’t move at the speed of government,” Huerta said. “America has the most complex airspace in the world, and it’s FAA’s job to ensure that everything operating up there is doing it safely for the public and for everyone who wants to use it.”

The FAA released a set of regulations on drone use on June 21. Huerta announced at the OSTP Workshop that the first set of rules for commercial drone use will be enacted on Aug. 29. This rule states that commercial users must fly their UAVs, which must weigh less than 55 pounds, in sparse areas at a height no greater than 400 feet. Huerta said the FAA hopes to propose more rules later this year.

“The only limit of this technology is our imagination,” Huerta said. “I’m confident that, by working with our partners, we will succeed.”

Krzanich, who collaborates with the FAA to discuss UAVs, said that drone use could foster a $16 billion market in the private business sector by 2020. Through his work at Intel, Krzanich tests drones on factors such as collision avoidance and beyond line-of-sight flight capabilities. He plans to take the test to receive an unmanned drone license on Aug. 29; he and his coworkers are competing to see who will receive the best score.

Drones can change how filmmakers shoot movies and conduct examinations of the country’s infrastructure, such as train tracks and pipelines. According to Krzanich, one of the most important possibilities drones offer is the chance to expedite search and rescue work. He used the example of a person wielding 100 drones that could detect a person stuck in the desert more quickly than a search team operating one helicopter.

“[Drones] truly can bring a better experience,” Krzanich said. “We can save lives.”