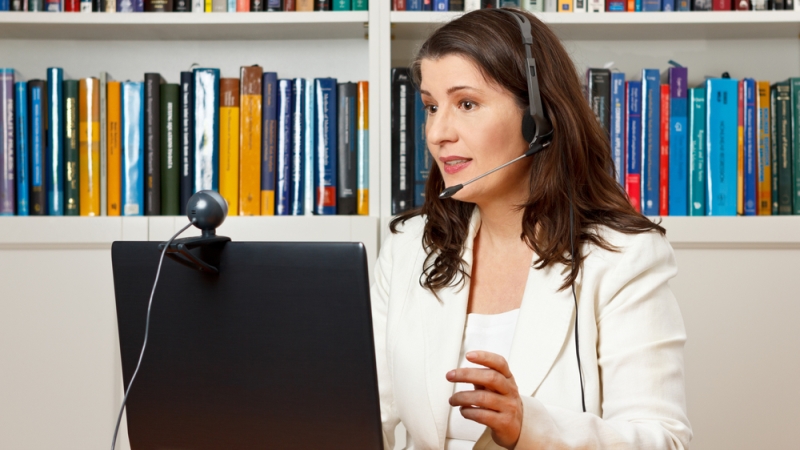 Three years ago, Keith Rezendes, a university math professor, was on vacation in his home state of Hawaii when he decided he wanted to be a full-time tutor.

This turning point in Rezendes’ career did not come out of the blue; as of his Hawaiian vacation, he had tutored for 30 years. Rezendes started tutoring in high school as a way to make money, and continued to tutor as a way to supplement his income as a math professor. When he realized he was making three times as much as a tutor, he turned to gigs full time.

“Tutoring has always been part of my career. Tutoring is much more rewarding,” Rezendes said. “It’s just you and the student.”

In 2015, Rezendes took his tutoring career further by founding MindSpree.com, an online platform for students and tutors to connect, facilitating the growing trend of online tutoring. Students in need of a tutor can log on and see which instructors are available for certain subjects. Tutors themselves can log on and post a job.

In addition to operating his website, Rezendes continues to tutor in the fields of math, science, SAT prep, and MCAT prep. His sessions are usually one-on-one, and are conducted over the Internet using a tool similar to Skype. He can sit in his home in Arizona and teach a student in South Korea the best SAT vocabulary words. Many of Rezendes’ students are regulars. He stated that he has been tutoring one student, who is now in college, for six years. The student could make use of his or her university’s tutoring facilities, but prefers Rezendes.

Rezendes is not alone in his transition to freelance work. According to a report from the American Association of University Professors, about 54 percent of faculty are not appointed to full-time positions. These professors can, and often do, use their spare time to tutor, tapping into the $7 billion industry.

Daveena Tauber, an adjunct English professor who also works as a writing consultant and coach, shifted to freelance work under more stressful conditions than Rezendes. After she was laid off from her full-time teaching position in 2008, she struggled to find work to support herself and her young son. Tauber holds her Ph.D. in English from Rutgers University and could not find a job waiting tables. She advertised her ability as a writing consultant as a way to make ends meet, and was surprised when graduate students were the only ones who responded to her notice.

In 2010, Tauber founded ScholarStudio, which allows her to connect with grad students in need of writing consultation. Tauber coaches on content and the writing process itself. She stated that she straddles the line between editor and coach, and often helps grad students with their dissertations and theses. She leads writing workshops and conducts guest lectures at other schools, while maintaining her position as an adjunct university professor.

“I didn’t set out to found a company. I set out to survive,” Tauber said. “The business was a response to my desire to keep using my skills and training. I’m trying to straddle academia and self-employment. I feel very fortunate to be able to use my skills in this way.”

Tauber’s client universities hire her to speak in front of their classes on the subject of writing. Citing a love of performativity and public speaking, Tauber said she enjoys speaking in front of students. She also holds hands-on writing workshops, which usually contain five to 25 students.

Tauber, who is based in Portland, Ore., uses video workshops to appeal to universities that may be far away. Tauber’s clients come from institutions in countries such as Kuwait, Germany, and Israel. One of her recent video workshops was attended by 300 students hailing from 37 countries.

“Technology is hugely enabling. Location is not a limiting factor,” Tauber said. “I’m still open to working in academia, but I don’t see that as the only option.”