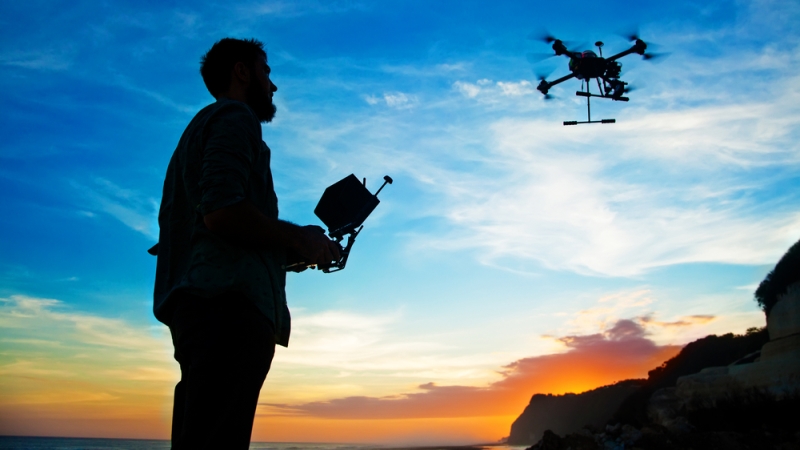 The Drone Advisory Committee (DAC) defined the problems that need to be addressed surrounding unmanned aircraft systems (UAS) but decided not to tackle them at this time.

“Drones have muscled their way in from being a niche activity of hobbyists to a significant player,” said Michael Huerta, administrator of the FAA, at the first DAC meeting. “History will judge us on how we rose to meet this challenge.”

The DAC serves an advisory role to the Federal Aviation Administration, will meet three times a year, and doesn’t have any enforcement power.

“For the people who live and breathe aviation and drones, the next steps might seem logical,” said Jenny Sullivan, manager and program analyst at the FAA and member of the DAC.

However, the committee is made up of 35 members from the government, traditional aviation business, academia, and the technology industry. Originally, 400 people applied to be members.

“This indicates an area where consensus will be hard to reach,” said Al Secen, vice president of aviation and technology standards at the Radio Technical Commission for Aeronautics (RTCA) and secretary of the DAC.

Secen presented the results of a survey of DAC members about their thoughts on the committee’s priorities. Most members said they think that the speed in which UAS are integrating into the National Airspace System (NAS) is too slow to appropriate. The number of people who believe that the process is too slow could be due to the number of members from Silicon Valley, who are used to faster innovation than those in Federal government.

“When an airliner flies over everyone’s head at 30,000 feet, no one really thinks it’s a big deal,” said Earl Lawrence, director of the UAS Integration Office at the FAA and member of the DAC. “Now we have drones that can follow you around and take pictures. How do we deal with that?”

Lawrence said that drones have more interested parties than traditional airlines because the low altitude of flight will cause more interactions with citizens.

Most committee members said their first priority is to have full integration to NAS. The FAA has already taken steps to do this by putting out Rule 107, which gives regulations for commercial drones.

The FAA wants to gradually update the Rule 107 regulations to fall in line with NAS, such as changing the rules on operations over people, small cargo and passenger transportation, nighttime flights, and BVLOS flights.

The committee said the biggest public perception issues were safety and privacy.

“Maybe there is an opportunity to reach out to the public and somehow find out what they want to say,” Secen said. “We just need to validate that these are in fact the public’s concern.”

The committee also said that the biggest regulatory concern was safety, but no members thought that privacy would be regulated in the future by the FAA. Instead, the committee said that privacy should be under the jurisdiction of other agencies.

“Safety is one of the common things everyone seems to agree on,” Lawrence said. “I think that’s a fabulous place to start.”

“This is all just data at this point,” Secen said. “We have a range of issues here that the board has agreed we need to pursue.”