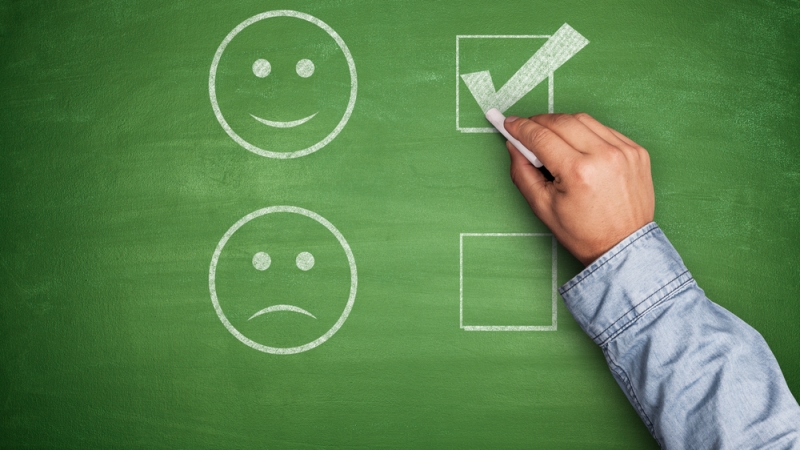 In the endeavor to create a digital government, agencies and organizations should not let new technologies supersede the wants and needs of their users, according to experts.

Forman said that it was telling that the Office of Citizen Services had turned into the Office of Electronic Government, adding that the Federal government needs to reinstate a service that’s citizen-centered.

A recent survey sponsored by Unisys found that 69 percent of Federal, state, and local respondents have or are interested in adopting digital government programs, but that only 45 percent ranked citizen participation as “very important.”

“Technology seems to be the easy part sometimes,” said Rusty Pickens, senior adviser for digital platforms at the Department of State.

The customer experience can refer to both citizens looking to get easy access to their government, as well as government employees, whose interactions with programs and applications can determine future efficiency.

“The field generally has had a really difficult time taking advantage of the systems we’ve deployed over the last few years,” said Forman. “There are probably many reasons: a lot of the systems over the last 10 years have been enhanced by government audit reports that said ‘let’s put controls on the workforce in the field.’ Well, all those controls have made it harder to serve the citizens.”

The survey results, as well as the personal experiences of industry members working with government, indicate that government is aware of the need to digitize and is moving in the right direction.

“I think we do see this a lot more in the government: people now just accepting that we’re going to do user-centered design and focus groups. A year ago or so when I would go around politicians used to say to me ‘why can’t your applications be as easy to use as my mobile phone app?’ I don’t hear that anymore,” said Forman. “I think people have accepted that they’ve got to reach out to the users, whether they’re government employees or citizens.”

Casey Coleman, group vice president for civilian agencies at Unisys Federal, also said that digital government initiatives can have a positive, widespread impact on the overall outlook of an agency.