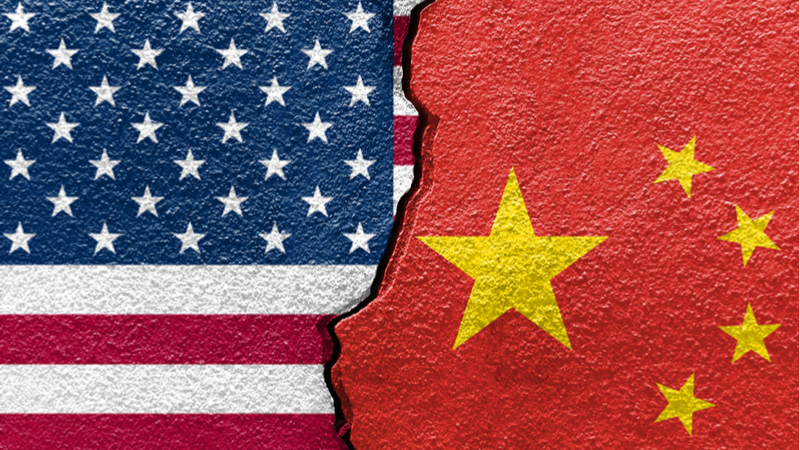 The Department of Justice (DoJ) on Tuesday announced charges against Chinese government intelligence officers Zha Rong and Chai Meng, among others, for conspiring to steal intellectual property, confidential business information, and technological data from companies in the U.S. and European commercial aviation industry. The co-conspirators include professional hackers and co-opted company insiders, DoJ alleged. The conspiracy took place from at least January 2010 to May 2015, during which the Chinese intelligence officers and their team worked to steal technology related to a turbofan engine used in U.S. and European commercial airliners.  The effort featured hacks into networks of a French aerospace manufacturer and other firms that made parts for the jet engine including companies based in Arizona, Massachusetts, and Oregon. “At the time of the intrusions, a Chinese state-owned aerospace company was working to develop a comparable engine for use in commercial aircraft manufactured in China and elsewhere,” the DoJ said. “The threat posed by Chinese government-sponsored hacking activity is real and relentless,” said John Brown, special agent in charge of the Federal Bureau of Investigation’s San Diego Field Office, in a release. “Today, the Federal Bureau of Investigation, with the assistance of our private sector, international and U.S. government partners, is sending a strong message to the Chinese government and other foreign governments involved in hacking activities. We are working together to vigorously investigate and hold hackers accountable regardless of their attempts to hide their illicit activities and identities.”