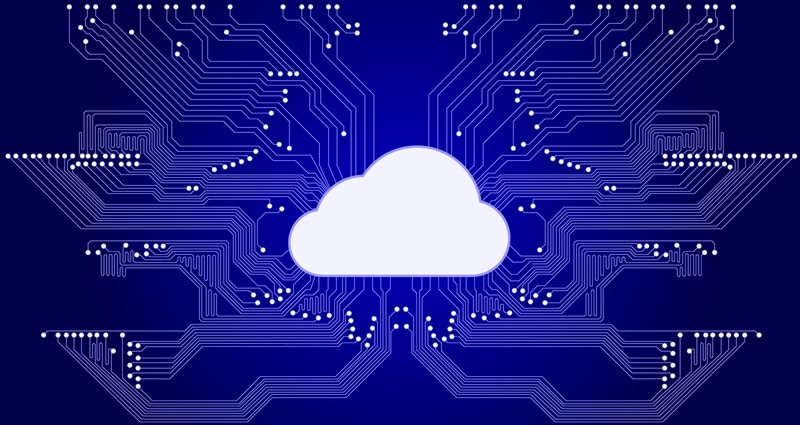 The Department of Defense (DoD) on Wednesday sketched out plans for a swift, multibillion dollar move to a comprehensive cloud infrastructure, while leaving a lot of the details to be filled in along the way.

At a well-attended industry day for DoD’s Joint Enterprise Defense Infrastructure (JEDI) cloud acquisition, DoD officials outlined the basics: It plans a full-and-open competition for JEDI and expects to make a single award of an Indefinite-Delivery, Indefinite-Quantity (IDIQ) contract for Infrastructure-as-a-Service (IaaS), Platform-as-a-Service (PaaS), and support services for 10 years, at first for non-classified information, but eventually covering higher classification levels.

And DoD expects a fast-moving procurement. It released a draft solicitation to coincide with the industry day, with a two-week window for initial responses (due March 21), a final solicitation scheduled in May, and the IDIQ award in to be made in September. DoD plans to have JEDI services online in fiscal 2019, with more advanced capabilities added in 2020.

The department hasn’t officially put a price on the contract, which analysts speculate could be as much as $10 billion, but DoD Chief Management Officer Jay Gibson, in a call with reporters after the event, did allow that, “It’s fair to say we anticipate that this will be a multibillion dollar procurement.”

DoD wants to make core services–covering the spectrum of computing, storage, and networking, including advanced analytics and data management–available via the cloud to the military services and defense components all the way out to deployed forces in austere environments. During the industry day event, officials described the push to the cloud as a transformational step in aligning the department’s operations with the technology landscape and demands of the 21st century.

The JEDI acquisition, which sets strict technical criteria for vendors who plan to bid for the project, will be a big step in that direction, though only a part of the process. DoD Acting CIO Essye Miller, talking to reporters after the event, said JEDI would be “complementary” to other department efforts to modernize systems for the cloud. It wouldn’t, for example, necessarily supplant the Defense Information Systems Agency’s milCloud 2.0, recently launched by contractor CSRA with IaaS offerings. Nor will other projects, including those with high-value information, be abandoned. “Right now, there’s too much activity to push it all into the commercial cloud,” Miller said.

DoD’s requirement for security is another reason for a gradual approach to the cloud. Miller said the cloud infrastructure eventually should cover all of DoD’s information Impact Levels, which run from levels one through six, although not right away. “Long-term, it’s going to go up to level five [for controlled unclassified information], but it’s going to take several iterations,” she said.

A point of contention at the center of the JEDI procurement is DoD’s plan for a single award, which has some in industry worried about being cut out of the deal and warning that locking into a single vendor could handcuff DoD’s ability to adapt to new technologies and requirements over the next decade. But DoD officials said awards to multiple vendors could complicate the integration of services and make the project unwieldy. And a single award doesn’t necessarily mean a single contractor. Sharon Woods, general counsel for the Defense Digital Service (DDS), indicated that DoD expects to get bids from teams of vendors.

One rumbling in the contractor community is that the JEDI solicitation is inclined toward favoring Amazon Web Services (AWS), the biggest player in cloud services. AWS has a 10-year contract with the CIA for services to the Intelligence Community, is already authorized at Impact Level 5, and recently launched as Secret-level region open to government customers outside of the IC.

AWS is considered one of the favorites for the JEDI contract. In a tangential development, after DoD recently awarded a fast-track $950 million contract to REAN Cloud, Oracle filed a protest casting aspersions on the secretive process behind the award and REAN’s ties to AWS. DoD this week did a quick about-face, cutting the value of that deal to $65 million and limiting its scope to the U.S. Transportation Command.

Officials on the call with reporters stressed that JEDI is a full-and-open competition and maintained they weren’t playing favorites. “We want the best solution for the department,” DDS Deputy Director Tim Van Name said.