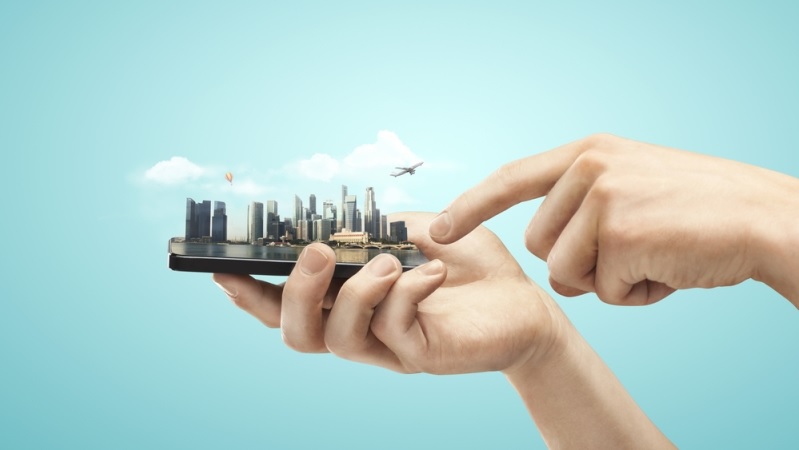 The Department of Homeland Security’s Science and Technology Directorate (S&T) Smart Cities Internet of Things Innovation (SCITI) Labs program has made progress in its second phase by choosing eight technology developers to ready smart cities prototype technologies for the commercial marketplace, according to a May 22 DHS news release.

S&T and its SCITI innovation partners have worked with the eight companies to develop and test their prototypes in three areas – unmanned aerial systems (UAS), in-building sensors, and a communications SmartHub. The eight developers and their capability areas are:

Over the next year, first responders, DHS operational components, and private-sector partners will evaluate the technologies in search-and-rescue and soft-target scenarios.

The second phase of the program has a “commercial first” approach, DHS said, which will streamline the commercialization process to expedite products to the market in ways that are affordable and scalable.

“SCITI Labs and the commercial-first approach allow DHS to integrate and apply new prototype technologies from various industry segments into the public safety arena,” SCITI Labs Lead Jeff Booth said. “These innovations will be applied to meet the needs of DHS component and first responder stakeholders, as well as private sector partners that are often the key to commercial adoption for areas like critical infrastructure.”