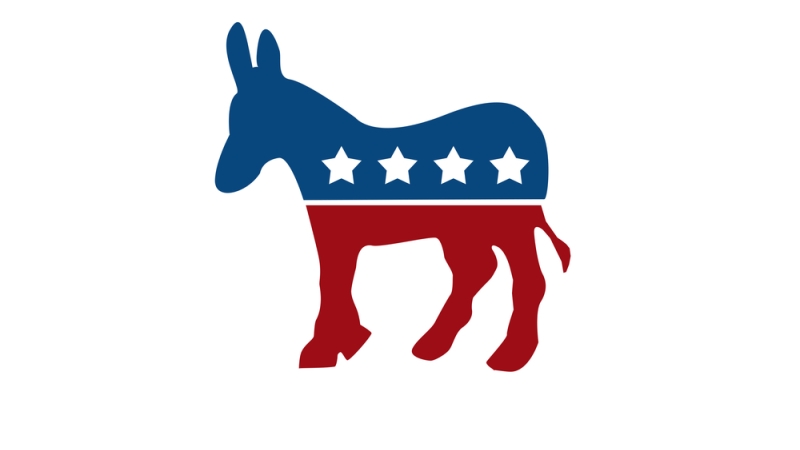 The Democratic National Convention, which meets in Philadelphia this week to nominate the party’s presidential candidate, released its party platform that deals with technology issues including broadband, open Internet, privacy, education, and cybersecurity.

The Democratic Party Platform states that it will continue the Obama administration’s efforts to connect urban as well as rural communities to high-speed broadband, adopt 5G technology, and take it one step further by encouraging industry to offer free Wi-Fi to the public. “High-speed Internet connectivity is not a luxury; it is a necessity for 21st-century economic success, social mobility, education, health care, and public safety,” the platform states.

The platform would scale back on warrantless surveillance of American citizens by supporting reforms of bulk data collection programs. “Democrats reject the false choice between privacy interests and keeping Americans safe,” the platform stated. “We need liberty and security, and each makes the other possible.”

The platform would enact a National Commission on Digital Security and Encryption, which would help law enforcement, protect citizens’ privacy, and use technology to create new policy and national security initiatives.

The platform supports President Obama’s Cybersecurity National Action Plan (CNAP) as well as the empowerment of the new Federal Chief Information Security Officer (CISO) position. It also addresses the need to create global norms in cyberspace and to improve legacy IT systems within Federal agencies. Though the platform states that the government should “impose consequences on those who violate the rules,” it does not specify what those consequences should be.

Data and Managing the Federal Government

The Democratic platform supports “enacting evidence-based public policy” as a means of identifying problems and improving the government. To improve the data needed for this evidence, the party supports enhancing the capabilities of the Census Bureau and disaggregating this data particularly to those that have been culturally and linguistically underserved.

The platform also establishes Democratic support of the U.S. Digital Service (USDS), saying, “The Federal government too often operates with websites designed from another era that are too complicated, too hard to use, and rarely designed for mobile phones or tablets. We will build on the creation of the United States Digital Service and give it the resources it needs to transform and digitize the top 25 Federal government programs that directly serve citizens. We will eliminate internal barriers to government modernization.”

Students will start taking computer science classes in high school to stay abreast of technological innovation, according to the platform.

The platform says that the Democrats will work to include more women and people of color among the ranks of the next generation of scientists, entrepreneurs, and engineers.

The platform also says that the Democratic party will invest in scientists and fully fund the National Institutes of Health in order to find cures for diseases such as Alzheimer’s, HIV and AIDS, and cancer.

“Democrats believe we must accelerate the pace of medical progress, ensuring that we invest more in our scientists and give them the resources they need to invigorate our fundamental studies in the life sciences in a growing, stable, and predictable way,” the platform states.

The platform states that public and private investments in science, technology, and research are important for job creation and economic growth. In order to maximize economic output, the platform says that the U.S. must incorporate world-class experts, invest in research and development, and create higher paying jobs. “New technologies are already transforming our economy, and they have the power to generate trillions in economic output,” the platform says.