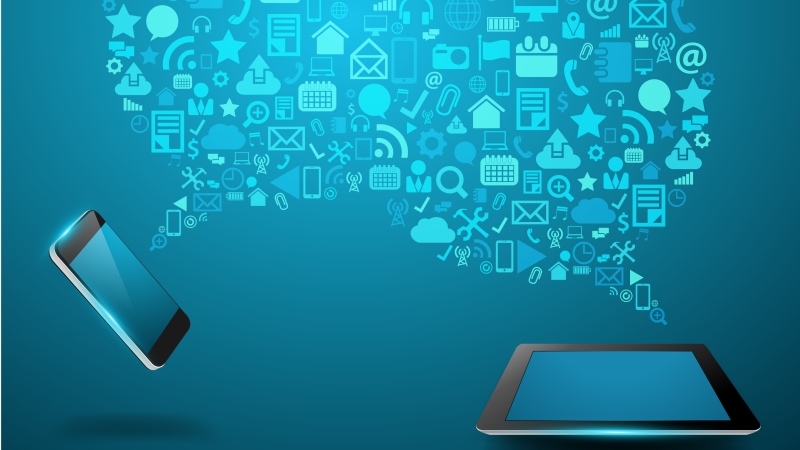 The National Technical Information Service (NTIS) named data.world, a social network for people interested in working with data, as one of 35 organizations announced as partners for its Joint Venture Partnership (JVP) program.

The partners, which NTIS announced Oct. 19, will work on Federal data-related projects. Federal agencies will bring their proposals to NTIS, and NTIS will place one of their selected partners on the project. Matt Laessig, chief operating officer and co-founder of data.world, said that government data can be extremely useful on an open platform, where fellow agencies and researchers can access the information.

data.world is a communication and collaboration platform for people to analyze and manage data. Although it launched in July 2016, Federal agencies, cities, and individuals have already added their data to the site, according to Laessig. He said that people post data sets ranging from serious issues, like cancer studies, to people’s passions, like baseball stats and breweries. Laessig said that pulling Federal data out of silos and compiling the information into one centralized place gives way to better analyses and mobility.

“There’s no way for a researcher in a hospital in Ireland to know there’s someone in a hospital in San Francisco working on a similar project,” Laessig said. “As a citizen, I think what NTIS is doing and the enthusiasm of agencies to get information out to the public is inspiring.”

NTIS’s JVP is not the first time data.world has worked with Federal agencies. data.world recently worked on the White House’s Opportunity Project, which tasked organizations with making information on jobs, housing, transportation, and schools readily available to community members. Through this project, data.world worked with the U.S. Census Bureau and the Department of Transportation.

Laessig does not know what sort of projects he and his team will be working on through the JVP. He said they will take on one project at a time as they are assigned them.

“For data to be useful, it has to be married to people who will work on it,” Laessig said. “Data by itself does nothing.”