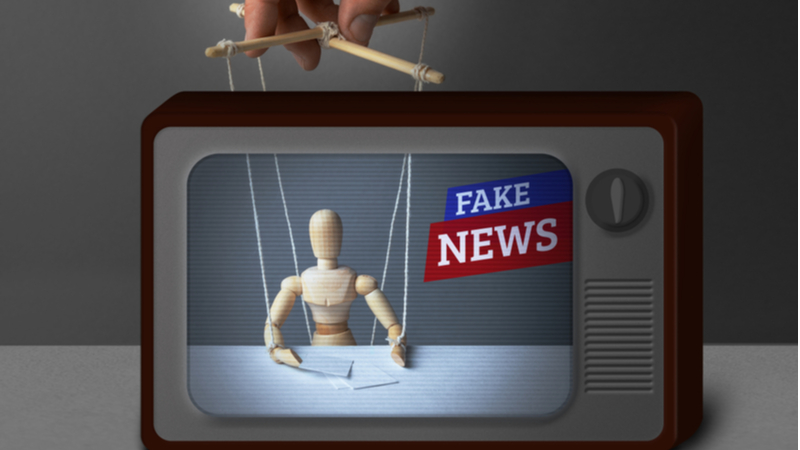 The media and internet landscapes have seen manipulated videos, audio, images, and stories that spread disinformation, and the Defense Advanced Research Projects Agency (DARPA) is seeking solutions to help it detect and combat the manipulation.

DARPA released a solicitation on Aug. 23 for its Semantic Forensics (SemaFor) program, which aims to detect errors produced by automated systems that manipulate media, and “to defend against large-scale, automated disinformation attacks.”

“Statistical detection techniques have been successful, but media generation and manipulation technology is advancing rapidly,” DARPA said.  The agency said it has found that media manipulation strategies require mass data-processing, which is prone to creating semantic errors.

“A comprehensive suite of semantic inconsistency detectors would dramatically increase the burden on media falsifiers, requiring the creators of falsified media to get every semantic detail correct, while defenders only need to find one, or a very few, inconsistencies,” DARPA said.

DARPA said it will evaluate SemaFor’s performance based on how well algorithms can conduct three main tasks – detection, attribution, and characterization – as well as how they can perform in other technical areas, such as explanation and integration, evaluation of program metrics, and curation to help develop forward-looking threat models and anticipate future threats.

The research agency also marked the project’s work as controlled technical information, meaning that contractors cannot share or release SemaFor information to other parties. However, the program will eventually lead to an open algorithm to continue combating disinformation and media manipulation, DARPA said.

“A key goal of the program is to establish an open, standards-based, multisource, plug-and-play architecture that allows for interoperability and integration,” DARPA said. “This goal includes the ability to easily add, remove, substitute, and modify software and hardware components in order to facilitate rapid innovation by future developers and users.”

The solicitation, posted on FedBizOpps, will be available for response until Nov. 21.