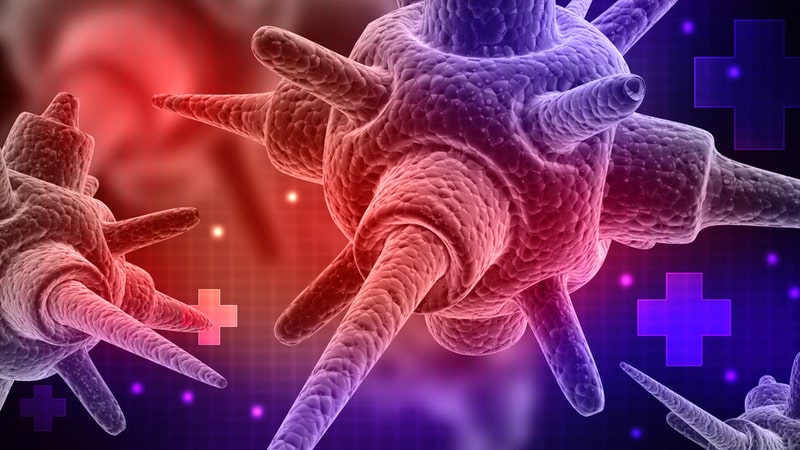 The COVID-19 pandemic has made all levels of government radically change how they operate. From shifting their workforce to telework to delivering government services digitally, Federal, state, and local governments have had to pivot the way they work, while still delivering on their mission.

During today’s GovExec webinar, IT leaders from the Department of Defense (DoD) and state governments shared the obstacles they faced during the early part of the pandemic and how they overcame and continued to meet their mission.

Unsurprisingly, all participants discussed the nearly overnight increased demand on their networks, whether it was from employees or citizens.

Gary Hensley, chief operating officer, for Arizona’s Strategic Enterprise Technology Office, said COVID-19 caused an increased need for government services – namely citizens applying for unemployment insurance. The state’s call centers were seeing 800 calls a second and reached their daily capacity by 8:15 a.m. “It was our version of a tsunami,” he said. “By 8:15 in the morning, we had more callers in the hopper than we would be able to get to.”

Hensley said that his team “worked through the night to stand up a cloud solution” to help lessen the call volume. The cloud solution helped filter out individuals before they got to the queue by directing them to online services.

Stephen Wallace, systems innovation scientist for the Emerging Technology Directorate at the Defense Information Systems Agency (DISA), also said his team had to work around the clock to pivot to telework. Prior to the pandemic, DISA wasn’t a heavy telework organization. “We flipped the script nearly immediately,” Wallace said. To make that happen, his team saw the remote access virtual private network capability DISA provides to the DoD grow 10-fold nearly overnight. “No one was worried about an 8-hour workday,” he said. “We were working around the clock to get things done.”

A unique challenge faced by the military is the importance of keeping classified work classified, something that becomes tricky where employees move from government networks to their personal networks. “A lot of people couldn’t immediately go to remote work, because you do have to keep up with classification systems,” explained Lauren Knausenberger, chief transformation officer for the U.S. Air Force (USAF).

Prior to COVID-19, Knausenberger explained that some of the more innovative teams were using their own systems, and not entirely reliant on USAF’s networks. However, “COVID was that crisis that forced everyone to see in an equal way that we weren’t where we wanted to be with telework.”

She said that while USAF had done a lot to move the cloud, they had finished their transition by the time COVID hit.  “We had to do a lot of acrobatics to get things moving,” Knausenberger said. “We rolled out a new solution that we could get to everyone – including people at the Pentagon or who didn’t have workplace laptops and phones – to work from home.” She said this transition was “wild” for the DoD, but “it has worked out really well.” She said the transition was “the IT 9/11” and that it let the IT staff “show their capes and what kind of heroes they are.”

In addition to getting government employees up to speed on telework, Michael Leahy, secretary of information technology for Maryland, also had to move government services online. While the state did have a telework program, the intricacies of it made it not worth it for most people. “We moved quickly from everyone in the office to no one in the office,” he said. Similar to Hensley, Leahy also said calls from citizens overwhelmed the state’s capabilities. Further complicating the situation, Leahy explained that the state has a significant number of state employees on administrative leave and we had essential employees working their regular hours. To solve the problem, they trained up employees from other agencies to help take calls. “We had roundups at the end of each day to find out what we missed in training,” he said. Then his team sent out digestible information to help bring everyone up to speed.

Outside of the government’s COVID-19 response, Leahy has been pushing to modernize statewide. “We looked to modernize and build an enterprise people didn’t know they were joining,” he said. One key initiative to that was his One Stop program, which basically took every interaction a citizen could have with the government and moved it to an elastic platform with a strong user experience. His team is now looking to digitize and modulate government applications. Through this unified process, they have been able to bring the cost of digitizing government applications from millions to hundreds of thousands and from taking years to taking only months or even just a few days. “The biggest challenge at this point is making sure we don’t get ahead of ourselves,” Leahy said. “We are all moving so quickly, that we’re not missing something that will broadside us in the future.”