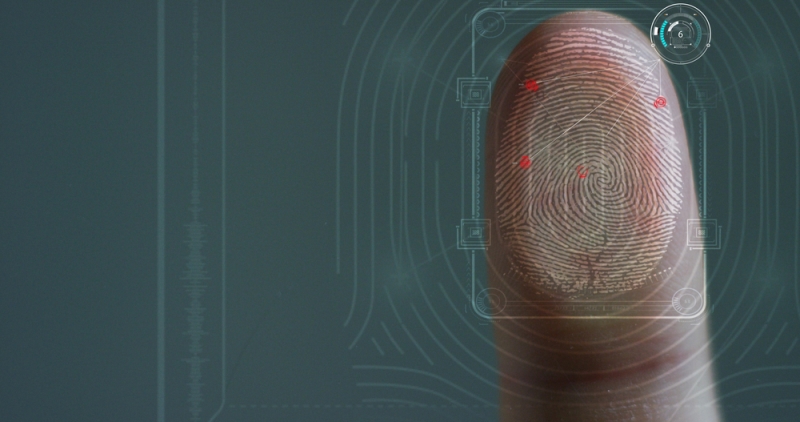 Amit Lal, an electrical and computer engineering professor at Cornell University, is working with a group of students to create a device that can scan the surfaces of all 10 fingers in five minutes.

His team, which consists of postdoctoral, graduate, and undergraduate students, is competing in the Intelligence Advanced Research Projects Activity’s Nail to Nail Fingerprint challenge. Although groups have until July to showcase their technology, Lal told MeriTalk that his group has already built a device.

“We have early tech, which is very promising for what the program wants. It’s been a great deal of fun. It’ll be very educational for the students,” Lal said. “We’re taking it as it goes. We may be a little ahead of schedule.”

The purpose of the challenge is to develop technology that will be as accurate as current fingerprinting techniques, which are conducted by humans. Nail-to-nail fingerprinting is a method in which a subject’s finger is rolled in ink from one nail bed to the other.

Lal experienced nail-to-nail fingerprint rolling when he made a trip to Israel. He said it took about five minutes per hand to thoroughly collect data.

The rolling method provides the most biometric data because it covers the most surface area of a finger. Chris Boehnen, senior program manager at IARPA, compared nail-to-nail fingerprinting to finding a certain spot in the sky with a reference point of 100,000 stars versus four stars. The method also allows latent fingerprints, those that are left behind at a crime scene by accident, to be identified more quickly.

“The gold standard for fingerprinting today is when skilled operators roll fingers over a surface,” Boehnen said in an exclusive interview with MeriTalk. “It’s the gold standard because you get both the bottoms and the sides. You get more area and you get a more accurate identity.”

While the rolling method is the most accurate, Boehnen said it requires skilled manpower that many organizations don’t have the time or money to afford. IARPA’s challenge urges researchers within the academic and industry communities to create a device that conducts a nail-to-nail finger scan with the same accuracy as a skilled human.

“We encourage people to build systems to get nail-to-nail scan, but without a human in the loop. Humans are great, but they tend to be the weak link in a lot of systems,” Boehnen said. “They want to do as good or better than the baseline.”

Inter­­ested organizations submitted two-page applications to IARPA by March 17. The agency gave these groups feedback, indicating whether they thought these groups should proceed to the development stage of the program. However, the groups can proceed regardless of IARPA’s assessment.

Lal said IARPA’s feedback pointed out some technical issues in their project, but neither encouraged nor discouraged his team. He also said he does not know how many competitors his team is up against. Although this is his first IARPA-sponsored challenge, Lal said that companies, rather than academic groups, usually win these contests because they have more human and monetary resources. Lal said he may recruit more students to join the Cornell team in the next couple of weeks.

“Right now, the challenge is the bit of engineering that we’re constructing for sampling,” Lal said. “It’s a little bit more detailed. It’ll provide a point of reference to other technologies that are somewhat more mature.”

The competing groups are in the process of building their technology right now. In July, the groups will send in a video portraying their project’s status. During the final stage of the challenge, IARPA will host a live test at a facility in Maryland where teams will present the systems they developed.

“This is the first prize challenge at IARPA with a physical component,” Boehnen said. “Everyone is making hardware and taking it to a physical location; in the past, most have been database-driven.”

The challenge’s grand prize is $100,000. There are also three smaller prizes, each for $25,000. The final contest contains spots for up to 12 participating organizations, and Boehnen said he feels comfortable that they will have that many contenders.

The conclusion of the challenge does not mean that a fleet of new fingerprinting devices will be deployed immediately. Boehnen said the resulting technology will serve as a prototype for future experimentation and that IARPA is not expecting especially high Technology Readiness Levels. TRL measures the maturity level of a certain device; TRL 1 is the lowest and TRL 9 is the highest.

While IARPA facilitates programs to develop technology, Boehnen said it is up to operational partners how to use it. He suggested the devices may ultimately serve law enforcement agencies, such as U.S. Immigration and Customs Enforcement.

“At the conclusion, we’re not going to be ready for field deployment. These are research prototypes. We’re looking at low TRL levels,” Boehnen said. “There’s going to be more work needed. This, in theory, could be a long-term replacement.”