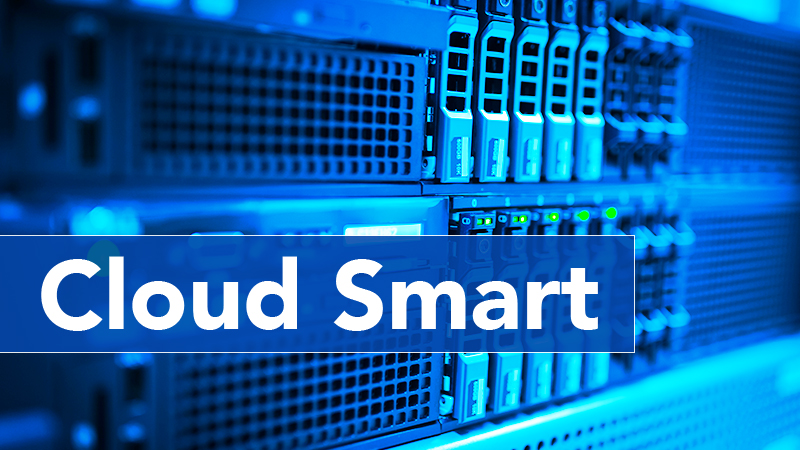 The release of the Cloud Smart policy yesterday has given agencies a “North Star” of guidance on how to accelerate cloud adoption, Federal Deputy CIO for the Office of Management and Budget Margie Graves said today.

“We think it’s probably one of the best documents that we’ve ever put out,” Graves said at the ATARC Cloud & Infrastructure Summit. “And the reason why is because early and often, we engaged with both agencies and industries and asking them what their challenges were and asking them how they had possibly resolved those challenges.”

Cloud Smart policy is a new policy directive that shifts away from the Cloud First policy that was implemented in 2011. The new policy “offers practical implementation guidance for Government missions to fully actualize the promise and potential of cloud-based technologies.”

Deputy CIO Graves believes that the policy will help remove barriers that were identified in discussions with agencies and industries, while answering how government can modernize securely and determine how to bring talent into the transition equation.

“I think for a long time, we weren’t moving as rapidly as we would have liked because there wasn’t a trust in the availability of the right security paradigms in the cloud,” Graves said.