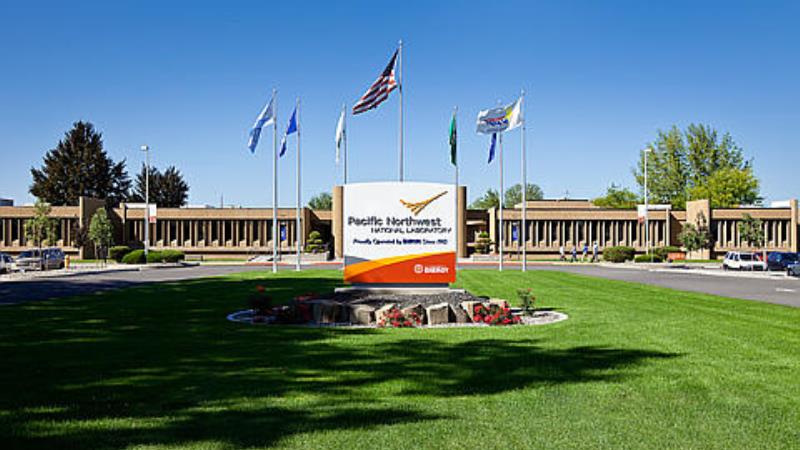 Over the past few years, the department of Energy’s Pacific Northwest National Laboratory has started using cloud computing services. Michael Giardinelli, a senior software engineer and technical team lead at PNNL, said the lab’s 16 counterparts across the nation have embarked on similar cloud journeys.

“A lot of them are moving in the same direction as us,” Giardinelli said. “One key thing is collaboration amongst labs, like when working through the power grid.”

DOE has 17 labs throughout the country, including the Argonne and Oak Ridge National Laboratories. Although Giardinelli could attest generally to the status of cloud-related projects of his lab’s counterparts, he suggested that the entities should communicate more. He said he and his team at PNNL are looking for ways to collaborate with other statistical agencies and the other national laboratories. Giardinelli spoke at the Amazon Web Services Summit June 14.

Join us July 12 for Federal Focus: The Cloud Generation. On the agenda: where cloud implementations deliver results, best practices for cloud security and migration, and how agencies can accelerate cloud progress with innovative, collaborative approaches. Click here to learn more.

While PNNL works with other agencies in some capacity, Giardinelli said there is room for improvement. He attributed lack of collaboration between the national labs to differences in funding and the facilities’ scattered physical locations.

“We have put a lot of thought into things we build that would lead to that. We would be open to suggestions there,” Giardinelli said. “A lot of limitations we have are things outside of our control.”

PNNL, based in Richland, Wash., was created 52 years ago to complement the work of academia and industry. The scanners at airports that require people to hold their arms up are one example of technology that PNNL scientists have produced.

In addition to technological devices, PNNL also builds systems for data analytics. Ralph Perko, senior software engineer and architect, admitted that he and his team expressed trepidation before embracing cloud products. He cited cost and vendor lock-in as two of his biggest fears. Perko said he has since grown more comfortable with AWS services, such as Lambda.

“This was a big step for us when we started dipping our toe into the cloud. We started with Infrastructure-as-a-Service, where we basically just forklifted our infrastructure. That’s how we started, and it worked fine,” Perko said. “But we purposefully stayed away from AWS services for fear of being locked in. Now we’ve been in cloud for a few years. Some of those fears are unfounded. It’s pretty baked in.”

One of the lab’s recent successes with cloud services is a system to monitor the flow of data, according to Perko. A team of five people at PNNL used Amazon S3 and Apache Kafka to build an image classification system that would serve as a retrieval pipeline and storage repository.

Perko said that he and his team have embraced the “fail early, fail fast” method when testing cloud services.

“We’re working with data scientists to get data through the systems. We try to be very agile in our approaches,” Perko said. “We do two-week sprints. We have often limited resources, both hardware and people.”