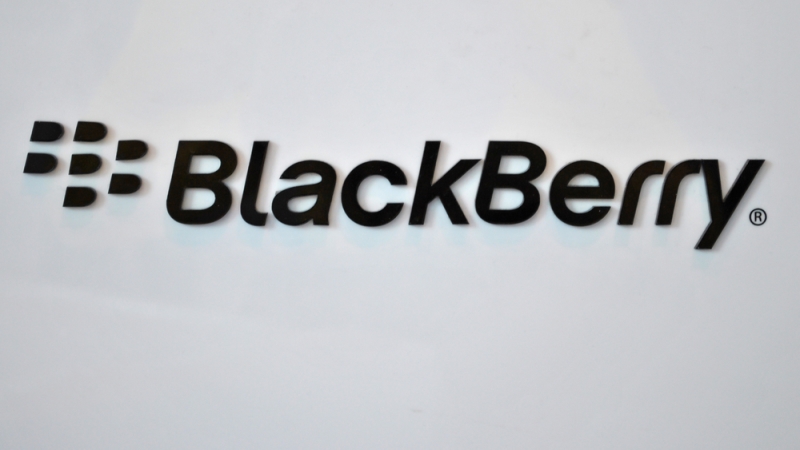 BlackBerry received approval for its phone management system and latest phone model to be used by the Department of Defense and its crisis communication software to power the Sergeant at Arms’ Joint Emergency Mass Notification Systems (JEMNS) for five years.

BlackBerry obtained Security Technical Implementation Guide (STIG) approval from the Defense Information Systems Agency (DISA) for DoD employees to use BlackBerry. BlackBerry has more than 80 government certifications and approvals, which is more than any other cellphone company.

“Security is one of the top priorities for our government customers,” said David Kleidermacher, chief security officer of BlackBerry, in a news release. “The latest approval from the DoD around our secure end-to-end mobility offering, including BES12 version 12.3 and smartphone OS 10.3.2, shows that our secure platform is designed to meet their priorities.”

The Sergeant at Arms gave a multimillion-dollar order for Blackberry AtHoc crisis communication software to power its emergency notification system for about 50,000 people in the U.S. Capitol, which will begin in the next few months.

“As the leading provider of crisis communication software to the U.S. Departments of Defense and Homeland Security, AtHoc has demonstrated the ability to enable highly secure information-exchange for the world’s most demanding organizations,” said John Chen, CEO of BlackBerry. “The U.S. Senate is joining more than 3 million U.S. Federal government personnel today in using BlackBerry’s AtHoc software for their crisis communications capability.”

These deals come at a time when BlackBerry’s influence over the Federal government and corporate world was waning due to rival companies and “bring-your-own-device” policies.

The Federal government is BlackBerry’s biggest customer, even as consumers turn to Apple and Samsung devices. Agencies have signed long-term handset contracts with BlackBerry sometimes for more than three years.

The Defense Department opened up access to iPhones and Androids, but as of 2013, BlackBerrys were still the most widely used because of their ability to secure effective communications at any time overseas and in the United States.

Some analysts have argued against BlackBerry’s proclaimed security expertise because hackers have been able to crack its systems, even though BlackBerry has long provided encrypted email service.

BlackBerry’s attempts to refocus its appeal on providing security for the long term have paid off in the realm of Federal government.