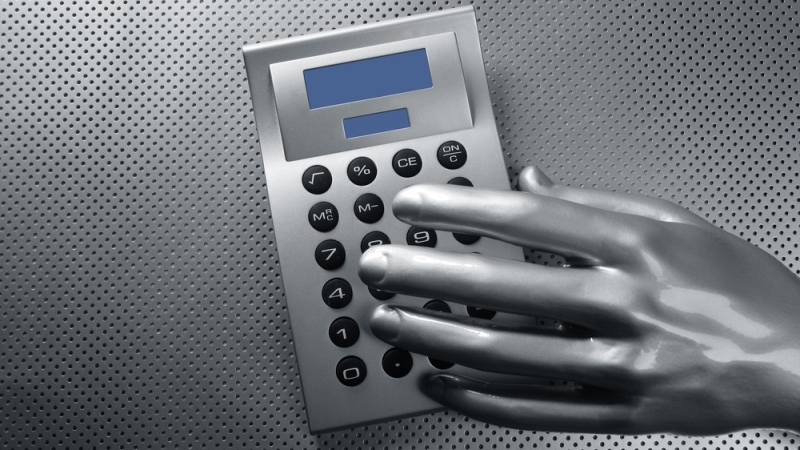 Artificial intelligence (AI) has the potential to increase living standards and leisure hours, but it could also increase economic inequality, according to a report released Tuesday by the White House.

The report found that the employees that would see the most pressure from automated technology are lower paid, lower skilled, and less educated.

The report compared the economic inequality that artificial intelligence could cause to the plight of factory workers in the Industrial Revolution. The overall population benefited from the rise in mass production, however skilled artisans who were used to overseeing the full production process of an item saw their livelihoods threatened by lower-skilled workers in the 19th Century.

The report said that it’s hard to predict what specific jobs would be most affected by automated technology, because artificial intelligence affects different tasks across industries. Some jobs will disappear due to automation, whereas other jobs will increase in demand due to the need for certain skills. Also, new jobs would be created because of the need for artificial intelligence supervisors.

An estimated 9 percent to 47 percent of jobs will be affected in some way by artificial intelligence in the next couple of decades. The economy is able to handle this rate of change, according to the report.

“Our biggest economic concern is that we won’t have enough of it,” said Jason Furman, chairman of the Council of Economic Advisers.

Furman acknowledges, however, that there are potential negative effects of automated technology.

“The impact of [artificial technology] will continue to put pressure on the distribution of income,” Furman said.

Furman said that Federal policy could be created to highlight the benefits of artificial intelligence and mitigate the downsides.

“The technology is not destiny,” Furman said.