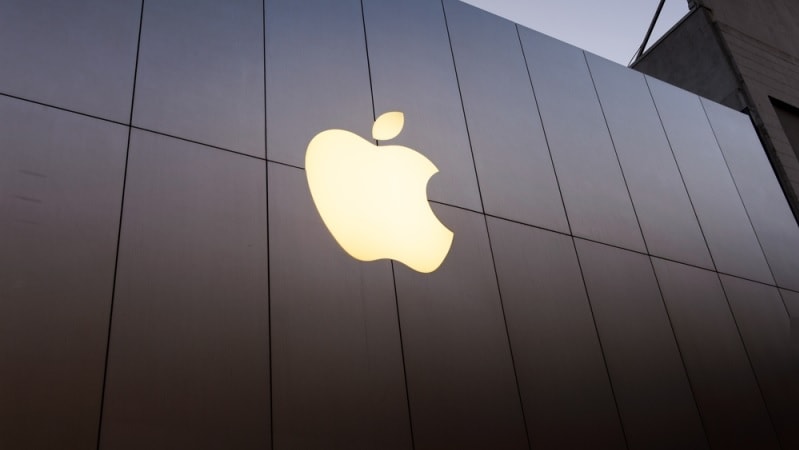 Apple told congressional leaders in a letter dated today that a story last week by Bloomberg Businessweek–reporting that chips made by a Chinese firm and used in Apple equipment were engineered to enable backdoor data transmissions to China–is “not true.”

“Bloomberg provided us with no evidence to substantiate their claims and our internal investigations concluded their claims were simply wrong,” said George Stathakopoulos, Apple’s vice president of information security, in the letter to the chairmen and ranking members of the Senate Commerce, Science, and Transportation Committee and the House Energy and Commerce Committee.

“We are eager to share the facts in this matter because, were this story true, it would rightly raise grave concerns,” the Apple official said. He said the company has “worked diligently” to investigate the alleged supply chain hack first brought to Apple’s attention by Bloomberg Businessweek about a year ago, and said since then the company has “methodically dispelled the often-shifting nature of their claims.”

“In the end, our internal investigations directly contradict every consequential assertion made in the article – some of which, we note, were based on a single anonymous source,” he said.

Stathakopoulos also pointed to a statement by the Department of Homeland Security on Saturday saying that the agency had “no reason to doubt” the statements from the companies named in the story, including Apple and Amazon, which separately knocked down assertions in the Bloomberg Businessweek report and said it has never found “modified hardware or malicious chips” in servers in any of its data centers.

The United Kingdom’s National Cyber Security Centre issued a similar statement over the weekend saying it had no reason to doubt statements from companies named in the report.