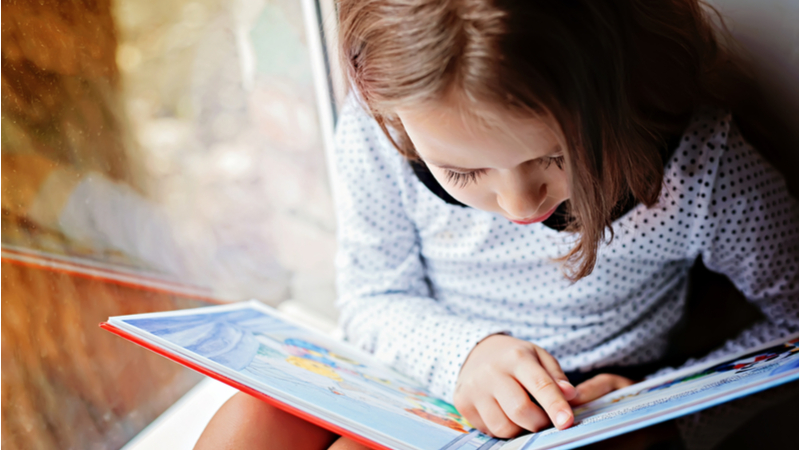 The Air Force Foundation (AFA) announced the release of its new children’s book – Ben the Cyber Defender. This is the second book in its CyberPatriot’s Cyber Education Literature series, the AFA, a non-profit military and aerospace education association, said in a March 31 press release. Ben, according to the AFA, is a “typical kid with a not-so-typical passion for cybersecurity and helping others.” When his cousin Ethan accidentally releases a virus set to ruin devices all of their town, Ben’s skills are put to the test as he tries to stop the cyberattack. The book is a follow up to Sarah the Cyber Hero and is available at all major book stores.