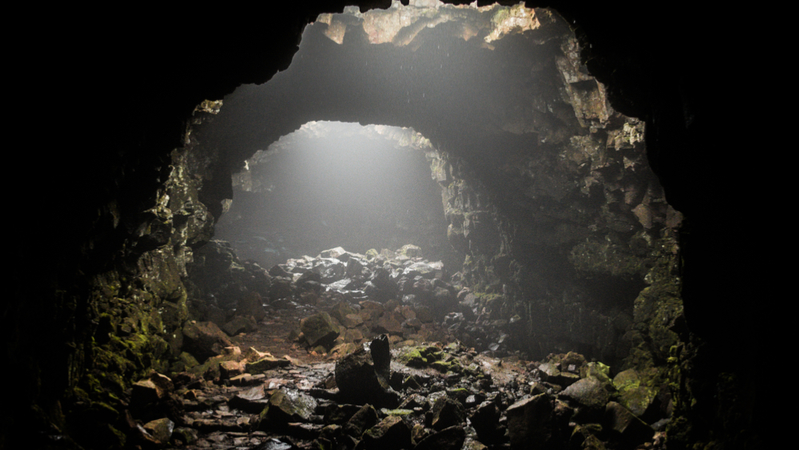 In action movies, a lot of the best action tends to take place underground–in caves, tunnels, and ancient sewers somehow big enough to run a trawler through. The fact that these scenes can be shot on custom-built sets in controlled environments where dramatic lighting is easy might have something to do with it, but underground settings are actually increasingly important in real-world security and safety scenarios. And in many of those scenarios, the situations might be too dangerous to send humans to explore.

Turning that job over to robotic systems is the idea behind the Defense Advanced Research Projects Agency’s (DARPA) latest competition, the Subterranean Challenge. DARPA is inviting teams from around the world to develop new ways of mapping, navigating, and searching underground environments, and is offering $2.75 million in prize money to the eventual winners.

The challenge, also known as “SubT,” is looking to assist military units and civilian first responders in situations where the terrain is unknown and hazards could exist–perhaps ranging from dangerous footing or possible cave-ins to toxic gas.

“One of the main limitations facing warfighters and emergency responders in subterranean environments is a lack of situational awareness; we often don’t know what lies beneath us,” Timothy Chung said, program manager in DARPA’s Tactical Technology Office (TTO). “The DARPA Subterranean Challenge aims to provide previously unimaginable situational awareness capabilities for operations underground.”

Participating teams can fund their own efforts or accept funding from DARPA, and will compete in either or both of two research tracks, DARPA said. The Systems track will develop hardware and software to be put through tests on a physical course. The Virtual track will develop software that will be tested on a simulated course.

Across the full challenge, both tracks will have three preliminary circuit events focusing, respectively, on human-made tunnels, urban environments like subways and municipal infrastructure, and natural cave networks. In the event final, scheduled for 2021, teams will compete in a mix of all three environments. The Systems track winner will receive a $2 million prize; the Virtual winner will get $750,000.

The pattern of Sub T will mirror that of past DARPA challenges, such as one that started in 2004 with the goal of developing self-driving vehicles, and the 2012-2015 Robotics Challenge to build untethered robots that could enter, navigate, and performs tasks at a disaster site. The latter challenge was a response to the disaster at the Fukushima Daiichi nuclear plan in Japan following a 2011 tsunami, where radiation leaks, gas explosions, and meltdowns made it impossible for human crews to enter.

As with other challenges, which have included those focused on real-time communications, infectious disease forecasting, and cybersecurity, the research agency is counting on the competition to push forward research and development in a particular area in the hope that new technologies with wider commercial applications will result.

“We’ve reached a crucial point where advances in robotics, autonomy, and even biological systems could permit us to explore and exploit underground environments that are too dangerous for humans,” TTO Director Fred Kennedy said. “Instead of avoiding caves and tunnels, we can use surrogates to map and assess their suitability for use.”