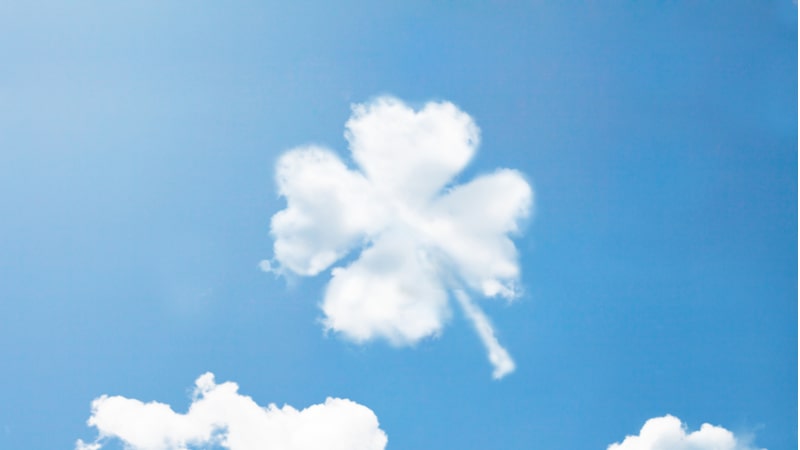 Public and private sector IT leaders gave credit this week to the Federal cloud strategy for helping to push governments to adopt cloud services, even if new research shows that government adoption of those services is moving at only a moderate pace.

The vast majority – 75 percent – of Federal, state, local, and higher education IT decision makers say they want to move to cloud services more aggressively, but only 42 percent have moved mission-critical applications to the cloud so far, according to a recent MeriTalk research report.

Susie Adams, CTO at Microsoft Federal, said during an April 21 webinar that the research data tracks with the measured uptake to cloud services by many government organiazations.

“When agencies first started moving workloads to the cloud, they were really looking at SAAS applications and providing dial tone for things like collaboration, voice, email, and basic capabilities to try to decrease their costs and get out of having to run those core business functions,” she said.

The Office of Management and Budget’s Cloud Smart Policy, finalized last year, has helped to improve IT service delivery and increase flexibility in IT procurement decisions.

“Federal guidance, such as Cloud Smart, can be useful in several ways to specifically state and local governments”, said Ann Dunkin, CTO and strategist for State and Local Government at Dell Technologies.

“When I was a Federal CIO, I often found policy coming down to be helpful because it provided me with guidance and some leverage and opportunity to help reinforce my point,” Dunkin explained. “It’s simply an opportunity to see good ideas and a roadmap to a path forward for certain local leaders to follow.”

Sanjay Gupta, CTO at the Small Business Administration (SBA), said that Cloud Smart is helping SBA’s modernization efforts, specifically in the context of the current surge in remote work.

“SBA started in this cloud adoption and IT modernization in 2017, and that has been an instrumental part in our ability to respond to the COVID-19 situation…So the fact we were already in the cloud enabled us to be in a seamless transition to the telework status for the entire staff, while maintaining our cybersecurity posture,” he said.

While public sector organizations are looking to accelerate cloud adoption, 77 percent of survey respondents told MeriTalk they believe the hybrid IT model will be the most effective approach for the public sector.

Mansour Yusuf, chief cloud architect at Dell Technologies Federal, described the hybrid IT model as a one size does not fit all approach. In his experience, Yusuf explained, “There are five primary benefits that customers find: control, speed, security, scalability, and cost”.

MeriTalk’s research also surfaced that over half of public sector organizations said that they’re still not performing continual risk prevention assessments, meaning that improving consistency and cloud security is still a struggle.

“Most organizations will operate in a hybrid environment for the foreseeable future. A singular approach to your entire hybrid environment to manage your risks and your cloud sprawl, spending, and footprint are the important takeaways,” said Gupta.

Looking ahead, Adams said that successful leaders are the ones who view IT modernization as IT transformation. Another key to success in preparing for cloud adoption is not being afraid to fail – if you learn from that experience and improve from there.