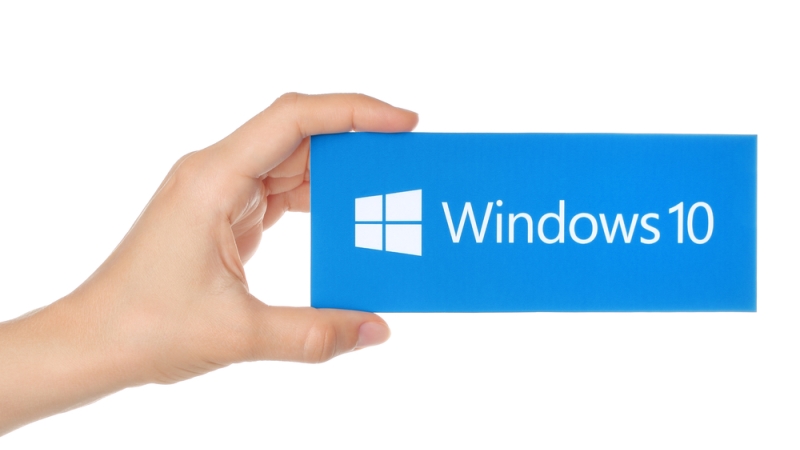 In late 2015, DoD CIO Terry Halvorsen announced that all Federal combatant commands and agencies within the Department of Defense (DoD) would need to migrate to Windows 10 by January 2017 as part of a new Windows Secure Host Baseline. Recently, that mandate was pushed back to January 2018—not because defense agencies want to continue to operate on Windows 8, Windows 7 or–wait for it–Windows XP, but because the sheer magnitude of the migration encompasses more than 4 million machines spread out across the most complex organization in the world.

The department’s decision to move to Windows 10 remains solid. As Microsoft’s most secure operating system (OS) ever deployed, Windows 10 offers significant security features baked right in–including secure boot hardware, TPM support, biometric authentication, conditional access and device health attestation. No one is arguing that Windows 10 shouldn’t be standardized across the DoD and civilian agencies at large. What’s slowing the effort at many agencies, however, is the actual migration process–it’s time-consuming, expensive, and unattainable within a year’s time frame.

It doesn’t have to be.

Server virtualization revolutionized Federal data center operations, and that same technology can be applied to the desktop and its underlying applications to revolutionize OS migration, management, and security. Built on the software-defined data center (SDDC) that integrates compute, networking, and storage into a centrally deployed and managed virtual platform, virtual desktop infrastructure (VDI) is unlike the traditional desktop management model that groups the physical device, OS, and applications into a bundled architecture requiring considerable IT involvement. VDI replicates the physical desktop environment by running applications in the data center and enables multiple user desktops to run as separate virtual machines (VMs) that are then remotely presented to end-user devices

Windows 10 is a platform that integrates beautifully with end-user computing (EUC) technologies such as VDI, EMM, and application virtualization while maintaining traditional PCLM functionality. Not only does VDI preserve the use of mission-critical legacy applications and existing hardware, but it greatly reduces OpEx by centralizing and streamlining desktop and application management. Additional methods of virtualization by way of enterprise mobility management (EMM) and delivery technologies like application publishing lend themselves well to workforce mobility and productivity initiatives in non-DoD computing environments. With EMM, agencies can apply the same virtual management and security philosophies to mobile devices running Windows 10–including laptops, tablets, and smartphones.

Legacy applications running older versions of Windows should also not impede migration efforts. While Windows 10 will likely not have the same number of application compatibility issues as older versions of Windows, there will inevitably be some apps that are not compatible on Windows 10. Placing those apps onto a RDSH platform allows agencies to move these problematic apps into the data center and use a remote display protocol to deliver the problem apps into their newly upgraded Windows 10 desktops where the applications won’t run successfully natively.

Government agencies–DoD in particular–are at a fork in the road when it comes to migrating and managing Windows 10. The good news is that they have multiple options, all of which call for the successful deployment of Windows 10 across devices. Yet the DoD mandate in particular is truly the Federal government’s calling card for IT innovation. Agencies can either choose to refresh the old-fashioned, laborious, and expensive way or use Windows 10 as an opportunity to leverage next-gen EUC solutions such as VDI and EMM to radically improve operations, cybersecurity, and user experience across devices, locations, and missions.