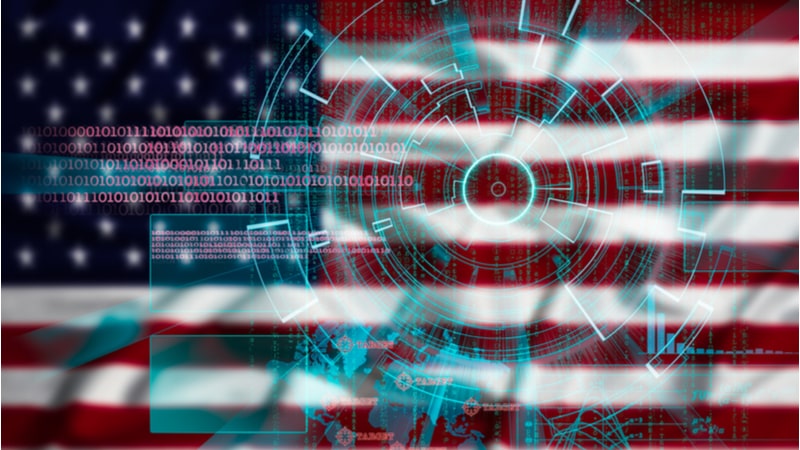 The recent, rapid shift to remote work has been a lifeline for the economy in the wake of the COVID-19 virus. But that shift also took an already-growing attack surface and expanded it. Government agencies were being called to rethink their cybersecurity posture and become more resilient even before the pandemic. Now, the novel coronavirus has added an indisputable level of urgency on that demand.

The Cyberspace Solarium Commission (CSC) was created as part of the National Defense Authorization Act (NDAA) for the 2019 fiscal year. On March 11, its final report was released, articulating a strategy of layered cyber deterrence through more than 80 recommendations. One of its policy pillars was the need to “reshape the cyber ecosystem,” improving the security baseline for people, tech, data, and processes.

Shortly after the report’s release, the virus upended the work environment of most public sector employees, prompting the CSC to publish a follow-on whitepaper evaluating and highlighting key points and adding four new CSC recommendations, focused heavily on the Internet of Things (IoT). This focus, coupled together with the evolving cyber threat, means that “reshaping the cyber ecosystem” requires the government to move beyond investments in legacy technologies, and focus on the one constant that has driven cybersecurity since the beginning – people and their behaviors.

People Are the New Perimeter

The cyber ecosystem has, to some degree, already been dramatically reshaped. The security baseline needs to catch up. Currently, a large percentage of the Federal workforce is working from home – often relying on shared family networks to do so – and that may continue even as the pandemic subsides. In turn, agencies must look beyond the traditional, office-based perimeter as they secure employees and data. Data and users were already beginning to spread beyond walled-off data centers and offices; mass telework has simply pushed it over the edge.

We’ve already seen bad actors take advantage of this new perimeter by targeting unclassified workers via phishing and other attacks. Recent research found that, as of March, more than half a million unwanted emails containing keywords related to coronavirus were being received each day. Attackers are gaining compromised access, with many simply learning the network for now and lying in wait. Even traditionally trustworthy employees are under tremendous stress and may feel less loyal given the current physical disconnect.

In order to achieve the CSC’s vision of more proactive and comprehensive security, organizations must begin to think of people as the new perimeter. This is not a temporary blip, but the new normal. Agencies must invest in cybersecurity beyond the realm of old-school perimeter defenses. Methods like firewalls or data loss prevention strategies are important, but they are not enough. With people as the new perimeter, there is simply no keeping bad actors out. Instead, agencies need to keep them from leaving their network with critical data and IP – which can only be done with a deep understanding of people and data’s behavior at the edge.

Behavioral Analytics Should Be the Baseline

Putting the commission’s guidance into action must mean putting users at the center of the equation. Once again, it’s insufficient to simply rely on blocking access from bad actors. A more proactive and adaptive approach is required. Agencies must first understand which users pose the greatest risk, based on factors such as what types of data they have access to, and then develop dynamic policies that are tailored to that specific risk and are flexible enough to change with evolving circumstances.

Additionally, organizations must have an understanding of what normal behavior looks like for all users – based on information from traditional security systems and other telemetry inputs. By detecting anomalies in these patterns, analysts can identify potential threats from malicious insiders to external bad actors and take rapid and automated action in real-time. Behavioral analytics lets organizations separate truly malicious behavior from simple mistakes or lapses, and tailor the security response accordingly. The aim is to replace broad, rigid rules with individualized, adaptive cybersecurity – creating a far better baseline of security, as the CSC called for.

Understanding how people interact with data is key to our nation’s security and should be a part of the push to put the CSC’s recommendations into action. The commission also emphasized collaboration with the private sector, mostly suggesting its resources and capabilities could help private sector actors stay safe. The collaboration should flow in the other direction as well. Capabilities coming from the private sector need to be incorporated into the public sector, especially in the wake of the pandemic.

The federal government cannot simply be investing in legacy tech. Instead, they need to be throwing their weight behind innovative approaches – like behavior-centric security – that will move agencies closer to the CSC’s vision. With people as the new perimeter, a more targeted and adaptive cyber defense must be the new baseline.