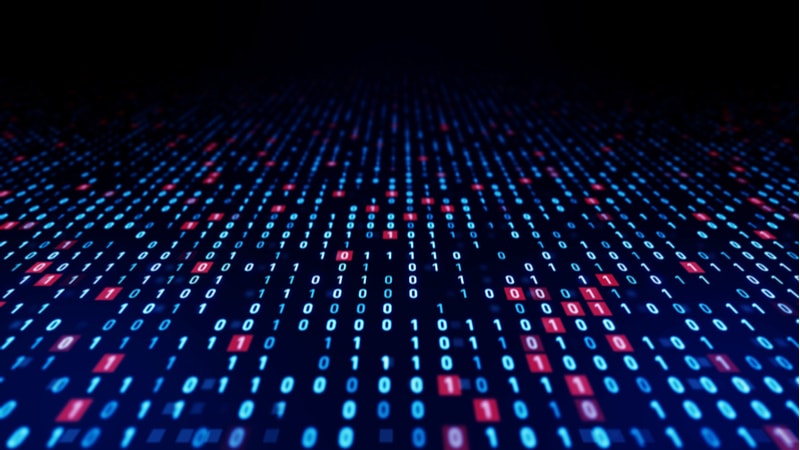 As new laws and efforts emphasize the importance of data, agency chief data officers need to meet the workforce where it is and follow through on the implementation of their data strategy, said agency CDOs during a panel during DLT’s Federal Data Management and Strategy Workshop on Wednesday.

As a relatively recent position to civilian agencies, the role of the CDO often involves important stakeholder engagement and changing the culture around data, said panelists.

“Our jobs are to be the change agents in our organization” said Dr. Caryl Brzymialkiewicz, chief data officer and assistant inspector general at the Office of Inspector General for the Department of Health and Human Services (HHS).

However, to drive change within an organization, you have to tailor your outreach to the existing culture.

Thomas Sasala, CDO of the Army, noted that technical proficiency within the organization varies wildly, with both officials who shun computers and digital natives joining the service branch.

“The thing that we’ve really been talking about in terms of talent management is…getting the people to understand they are data scientists, no matter who you are,” said Sasala.

He noted that he is pushing for a position description for data scientists that straddles the IT and program worlds, and aims to update the Army’s data strategy and reduce the document from 36 to 10 pages.

Brzymialkiewicz noted that her office is using data to support Medicare fraud investigations, making her constituents the auditors, evaluators, agents, and attorneys within the OIG’s office.

“We have these very different cultures in our organization. When we just looked at our agents, and did a user persona study on our agents, we have folks who have always been like ‘I want to go knock on doors, handwrite things, and talk to people,’ versus folks who want the data to lead them to prioritizing and triaging our cases,” she noted. “How do I make sure I’m using data to help all of them in whatever they need to do?”

With a very different constituency of 300,000 researchers receiving Federal grants, Andrea Norris, CDO for the National Institutes of Health (NIH), noted that her goal is to support data sharing by tying it to the existing awards and recognition.

“We’re trying to incentivize through policy how to change the field. For example, you will get recognized for the data you produce, not just your scientific publication. We will collect that data with your publication…and you’ll start to get credit for that and who’s using your data. That’s how tenure is done at universities, is based off your research track record, wo we’re trying to transition that to the data,” she said.

As for any project, leadership buy-in is key. Anne Levine, CDO of the Federal Communications Commission’s Office of Strategic Planning & Policy, noted that her office had the first civilian CDO position, but failed to fill it after 2012, and only managed to step in last fall.

“I prefer to sit behind a computer, and salesmanship is not my thing…but I started coming to these conferences and hearing that you have to prove value. Obviously, you’re not going to get a budget until you prove value,” she noted.