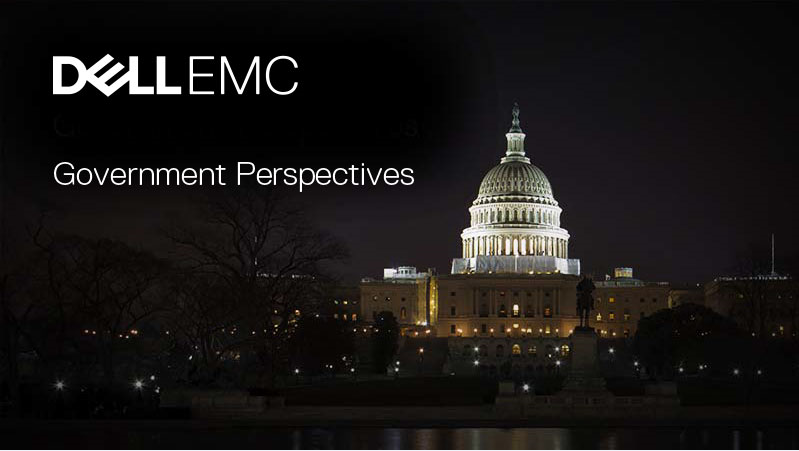 There are currently more than 8 billion connected devices on the planet, and by 2031 the number of devices will grow to more than 200 billion.* While the federal government is in the early stages of adopting the Internet of Things (IoT) and Artificial Intelligence (AI), it is increasingly evident these technologies will create new opportunities to maximize human potential and modernize federal missions.

Agencies are already making demonstrable progress with emerging technology. Consider how and where IoT is in use. Federal buildings are equipped to maximize energy efficiency and employee productivity using a variety of sensors and monitors. Fleet telematics monitor the location and performance of vehicles in the field and automatically schedule service as needed. Smart devices automate agricultural data collection and track how public transportation systems handle peak travel times. And, the Department of Defense uses IoT technologies to track military supply levels, battlefield conditions, and even soldiers’ vital signs, activities, and sleep quality.

When IoT is paired with automation and AI, the potential is even more transformative – a government that can fully leverage the vast amount of data at its fingertips, in real time. Dell’s research partners at the Institute for the Future (IFTF) recently noted that we’re entering the next era of human machine partnership. AI, IoT, and automation will empower the workforce by efficiently choosing the most important information and enabling teams to quickly make better decisions that reduce costs and improve service to the citizen.

AI will also open new doors for humans, as we will need IT professionals proficient in AI training and parameter-setting, and many new roles that we have not yet imagined.

Ray O’Farrell, Dell’s new IoT division general manager says, “Harnessing the full potential of IoT requires adding intelligence to every stage. Smarter data gathering at the edge, smarter compute at the core, and deeper learning at the cloud. All this intelligence will drive a new level of innovation.”

Federal agencies need this innovation as they work to overcome the limits of legacy technology and meet changing citizen and employee expectations around responsive services, access to information, and many other areas. Over the next several years, the human-machine interface will evolve to the point where technology becomes a seamless extension of its users, rather than merely a functional tool. The real potential for IoT and AI is not to replace human beings, but to free human beings to do the strategic thinking and planning that has taken a back seat to managing the nuts and bolts of technology and federal missions.