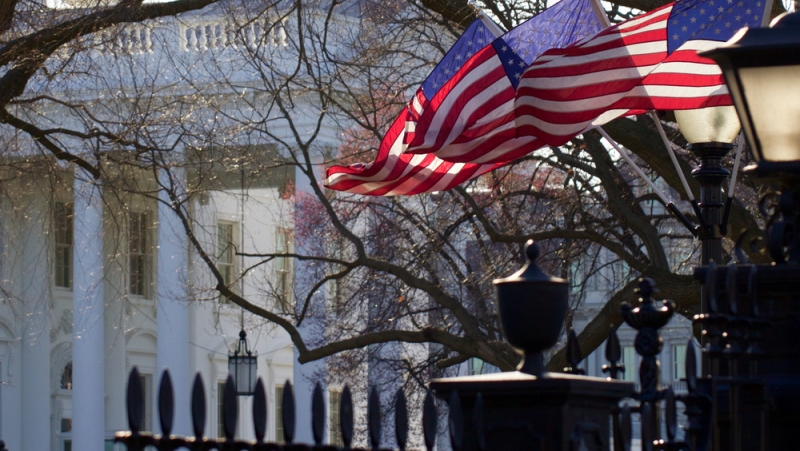 However, the ZTE/Huawei amendment is not part of the House version of the bill, so it’s ultimate fate remains unclear.  Any differences in the two bills will have to be reconciled by a House-Senate conference committee, and then both chambers will have to vote to approve any unified measure before it could be submitted to the White House for President Trump’s signature.

Included in the House version of NDAA is a milder provision that would bar the Defense Department from contracting or engaging with any entity using telecom equipment or services from ZTE or Huawei.

The White House and some Trump allies in Congress have pledged to work against including the Senate language in the final version of NDAA.

“We’re heartened that both parties made it clear that protecting American jobs and national security must come first when making deals with countries like China, which has a history of having little regard for either,” the senators said. “It is vital that our colleagues in the House keep this bipartisan provision in the bill as it heads towards a conference.”

The Cyber Solarium Commission amendment also made the final bill. Sen. Ben Sasse, R-Neb., introduced the legislation that would establish a 14-member panel designed to develop clear consensus on a strategic approach to protecting and defending the United States in cyberspace. The commission would be staffed by representatives from the executive branch, legislative branch, and private sector who have demonstrated knowledge, expertise, and experience in both the cyberspace and national security fields.

“This is a critical opportunity to ensure a strong commitment to our military and consider new emerging threats against our nation, like cyberwarfare,” Sasse said in a statement. “While our adversaries have turned to cyber to target America, Washington has failed to create a cyber doctrine to protect our interests. This year, I proposed the formation of a Cyber Solarium Commission that will be responsible for drafting a serious cyber doctrine for the United States–something Washington has been putting off for far too long.”