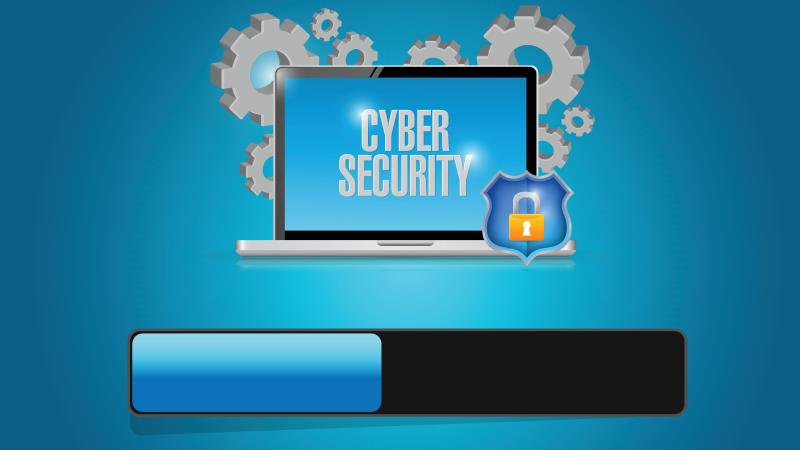 The Department of Homeland Security’s (DHS) Continuous Diagnostics and Mitigation (CDM) program is entering its fourth year and introducing a third phase. Now, the Trump administration’s increasing focus on cybersecurity adds growing pressure to the program and its scope.

The goal of CDM when it was established in 2013 was to provide civilian agencies with continuous, automated threat and vulnerability monitoring tools. In addition to coordinating the third of four phases and deploying a promised CDM Dashboard, the program must now address new security objectives on a multitude of platforms.

The IT Modernization Report draft recently released out of the White House American Technology Council said that initiatives like CDM “have been mired by delays and have not yet yielded their full promise,” while also calling on the program to address cloud-based systems in addition to data centers.

“Further targeted actions by DHS’s CDM Program Office and agencies can help expedite the modernization and adoption of CDM to identify, detect, and respond to threats in the Federal Government’s increasing move to cloud environments and mobile devices,” the report said. “DHS, in partnership with agencies and [the General Services Administration], will complete the acquisition strategy for new, long-term task orders to offer CDM lifecycle support to agencies and provide solution development and implementation for Phases 3 and 4 in addition to future work, including cloud security.”

Join MeriTalk on Sept. 20 at the Cyber Security Brainstorm at the Newseum in Washington, D.C., where a panel of industry leaders will discuss CDM’s progress so far, its coordination with the private sector, and what the future holds for the program.