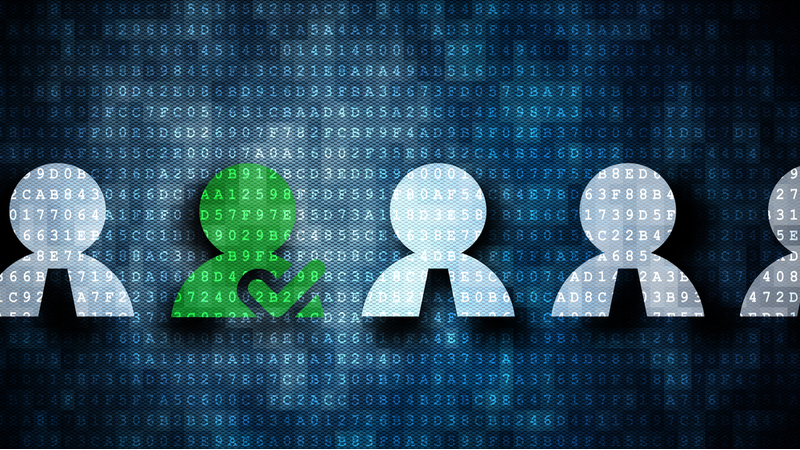 The Office of Personnel Management (OPM) on Sept. 30 officially transferred the National Background Investigations Bureau (NBIB) to the Defense Department (DoD), a move that makes the Pentagon responsible for nearly all – about 95 percent – of government security clearance investigations.

NBIB decommissioned on Oct. 1 and became the Defense Counterintelligence and Security Agency (DCSA), with the transfer of NBIB’s 2,900 employees. NBIB Director Charles Phalen, Jr. will serve as the DCSA acting director until a permanent director for the new agency is chosen.

DCSA – previously known as the Defense Security Service (DSS) – will now integrate the duties of NBIB’s background investigations while also continuing DSS’s responsibilities. That includes the primary work of the National Industrial Security Program of executing “responsibilities relating to continuous vetting, insider threat programs and any responsibilities assigned to it by the Secretary of Defense,” NBIB said.

“Merging the components into one organization will allow us to execute our two core missions: personnel vetting and critical technology protection, underpinned by counterintelligence and training,” Phalen said in a statement.

“Transition teams from DCSA and NBIB have worked together closely to prepare for this merger,” Under Secretary of Defense for Intelligence Joseph Kernan added. “Their efforts have enabled the transfer of NBIB’s mission, personnel, resources, and assets to the DoD in a transparent and seamless way. This merger advances National Defense Strategy objectives to enhance our security environment and maintain lethality by protecting critical defense information from theft or disclosure.”

The newly formed security clearance agency will continue tackling the background investigation backlog that the government faces. OPM said in a news release that the backlog “is holding steady at approximately 302,000, down from its peak of around 725,000 in April of 2018.”