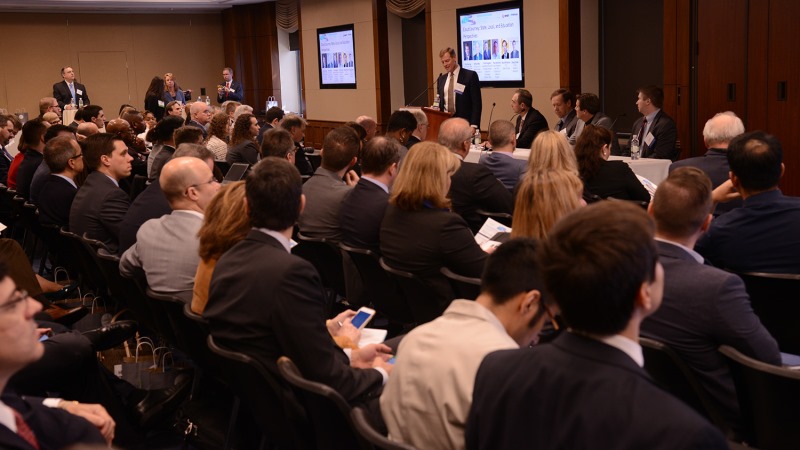 Collaboration and a willingness to learn new practices are the best ways to address cybersecurity concerns surrounding cloud computing, according to IT leaders from across the country.

Greg Urban, chief operations officer of Maryland, said that a strong core of talent makes a big difference when exploring cloud capabilities. Urban, who spoke at the Cloud Computing Caucus Advisory Group Hillversation on Feb. 8, stated he assigned a “tiger team” to work on cloud infrastructure.

“Learning new things is good,” Urban said. “The cloud is just a computer that someone else owns.”

Agencies that serve as the custodians of data often feel internal concerns about information security, Urban said. Risk and security are two frequently discussed issues among chief information officers, both at the Federal and state level.

Risks in the government realm are not often rewarded, according to Urban. He stated that, while failure is an opportunity to learn in the private sector, it is a punishable offense for government employees.

“Government tends to be overly risk-averse,” Urban said. “Failure is not an option.”

David Fletcher, chief technology officer of Utah, helped his state develop its cloud strategy in 2009. Since then, Fletcher said he has consolidated Utah’s data centers from 38 to one. Fletcher said that agencies do not need to know whether functions reside in a data center or in the public cloud, just as long as they know their information is safe.

“Regardless, we want to deliver applications quickly,” Fletcher said.

Fletcher championed the importance of partnerships in mastering the best cloud practices. In addition to learning from local governments within his state, Fletcher said he also takes lessons from neighbors as he guides Utah on its cloud journey. For example, he said Utah worked with Michigan when developing their cloud strategy.

Utah’s cloud collaborators extend beyond the U.S., though. Chris Hughes, assistant director of contract review for Utah’s Division of Purchasing, works as a procurement officer for cloud services and said he conducts a weekly call with cloud procurement leaders in Canada.

Speed, in addition to partners, is another practice CIOs need to develop, according to Nelson Moe, CIO of Virginia. Moe said that getting comfortable with cloud computing means moving quickly to adopt it; his state’s General Assembly passed an order to create a self-funded cloud service program in July 2016. Moe, who previously served as the CIO of the House of Representatives, said he has since taken up the mantra “build to adapt.”

“We have to move at the speed of business,” Moe said. “Cloud services are what we’re injecting into models going forward.”