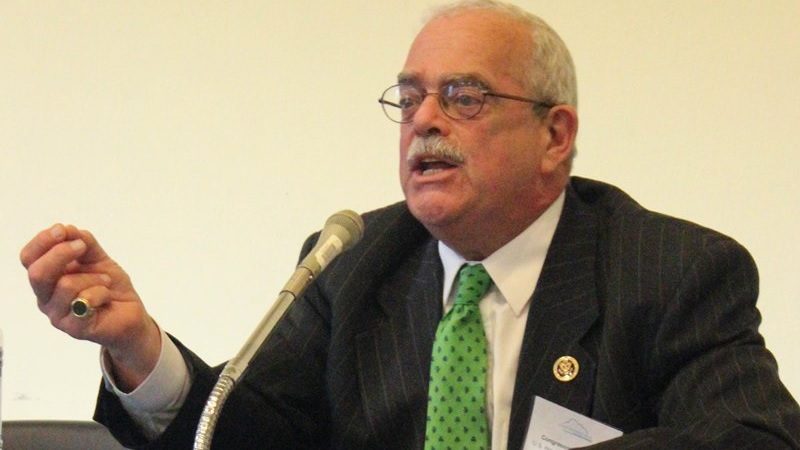 OGR passed the bills following heated debate during which supporters urged that the Federal government needs to finally deal with poor performers through codified policies, and opponents argued that Federal worker protections continue to be chipped away.

The first bill, the Modern Employment Reform, Improvement, and Transformation (MERIT) Act, seeks to amend title 5 of United States Code to create an alternate removal process for misconduct or performance.

It would create a quicker pipeline to employee dismissal and give Federal employees only seven days to appeal a decision. Such appeals would go to the Merit System Protection Board (MSPB) for a ruling. Firing decisions would be deemed final if the board does not rule in 30 days.

The bill would also allow an agency head to require Federal workers to repay bonuses if “the head determines by clear and convincing evidence that the employee or former employee engaged in misconduct or unsatisfactory performance prior to payment of the award or bonus.” Probationary periods for new hires would also increase to two years from one.

“Federal managers spend far too much time and often unsuccessfully trying to address performance issues and deal with employees who engage in misconduct,” said. Rep. Paul Mitchell, R-Mich., who amended the bill for consideration Tuesday.

He said that current removal processes through the Civil Service Reform Act can take up to a year or longer – not including appeal time – and cited statistics that found “only 31 percent of Federal employees believe steps are taken to deal with poor performance among their peers.”

Rep. James Comer, R-Ky., who contributed to the amended bill, said the bill enacts “common-sense reforms” to the dismissal process.

Rep. Elijah Cummings, D-Md., decried the bill as a “compilation of all the anti-Federal workforce bills that have been introduced in this Congress,” challenged nearly every aspect of the measure, and said it would open workers up to discrimination and retaliation by disgruntled managers.

“Whatever the good intentions of this bill might be, there is real harm this will inflict on Federal employees. And it’s in a context of an assault on the Federal employee in this Congress and with this administration,” said Rep. Gerry Connolly, D-Va.

Calling it a “very flawed bill,” Connolly said that the measure would undermine Federal workers’ right to due process.

The second bill approved by OGR calls for reauthorization of the MSPB for five years. It would authorize MSPB to issue summary judgments, reduce the burden of proof for employee dismissal, and require workers who appeal to pay a filing fee that is up to 50 percent of the fee to file a civil complaint.

Cummings said the current fee for civil actions in Washington, D.C. is $400, and said half that would be an unfair sum to charge workers who may have been dismissed inappropriately to begin with.

Connolly said that accepting the legislation would be a tacit statement from lawmakers that workers’ appeals are illegitimate and not worthy of consideration.

“We’re going to create hurdles for you to exercise your appellate rights because we think, in advance, a priori, that there’s no merit to your complaint or your grievance,” he said. “I don’t think that’s a noble way to treat our Federal workforce.”

Following Tuesday’s OGR vote, the two bills will now be sent for consideration to the full House. They follow a string of Federal workforce changes aimed at overhauling employee performance reviews, including enforcement of President Trump’s workforce executive orders, which began this month.