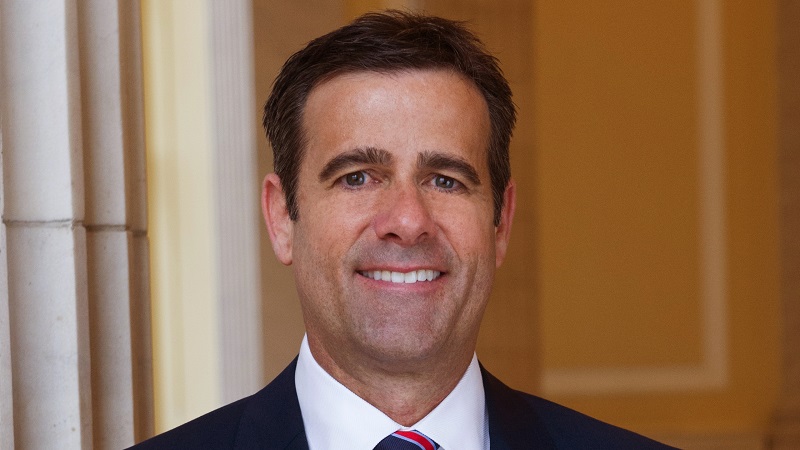 The Trump administration’s nominee for Director of National Intelligence (DNI) told the Senate Intelligence Committee today he is worried about the lack of investments the U.S. is making in quantum computing technologies relative to those being made by China.

“One of the things I am most concerned about is investments toward quantum computing,” said Rep. John Ratcliffe, R-Texas, the president’s pick to lead the 17 Intelligence Community (IC) agencies. “If China gets to quantum first, we’re in trouble,” he said at the Senate committee’s hearing on his nomination.

Ratcliffe, a member of the House Permanent Select Committee on Intelligence, called China “the greatest threat” to the U.S. during the two-and-a-half-hour open committee hearing, the Senate’s first such in-person hearing since March. “5G leads to AI [artificial intelligence],” said Ratcliffe, and “AI leads to quantum.”

Ratcliffe said the U.S. has “the best codemakers and breakers in the world,” and called Gen. Paul Nakasone, director of the National Security Agency and Commander of U.S. Cyber Command, a “national treasure,” while urging more U.S. investment in quantum tech.

“We’re radically underinvesting,” said Sasse, adding that a lot of the work of the work being done by Cyber Command and NSA will become “obsolete, if the quantum race is won by China.”

Fellow Texas Republican Rep. Will Hurd, a former CIA officer, authored an editorial of support for Ratcliffe Tuesday, and Sen. Susan Collins, R-Maine, author of the 2004 law that created the DNI position, said she was convinced Ratcliffe met the statutory standard for the position.

“I still have some of the same doubts now as I had back in August,” said Warner, alluding to concerns about Ratcliffe’s background and qualifications that prevented the president from officially nominating him last summer.