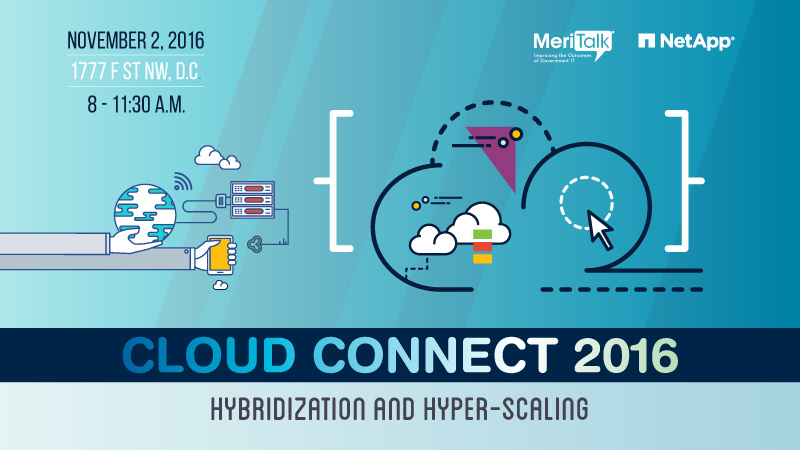 It’s been over five years since then-Federal CIO Vivek Kundra announced the cloud-first policy – and while it’s a common exercise to take a look back at what has transpired over those years, we think it’s time to shift the view and get a clear picture of exactly where we stand now and where we are going.

Agencies aren’t moving to the cloud fast enough – the government spends three-fourths of its IT budget on legacy systems, and GAO reports the budget for modernization will be $7 billion less in 2017 than it was in 2010.

Government and industry cloud stakeholders gathered on Wednesday, November 2 for a discussion on the status of cloud adoption across the government. Joined by executives from the U.S. Air Force; the Federal Communications Commission, State Department; and more, attendees drilled down on the real numbers behind implementation, and discussed the practical and tactical next steps to move the heavy workloads and mission systems to the cloud.