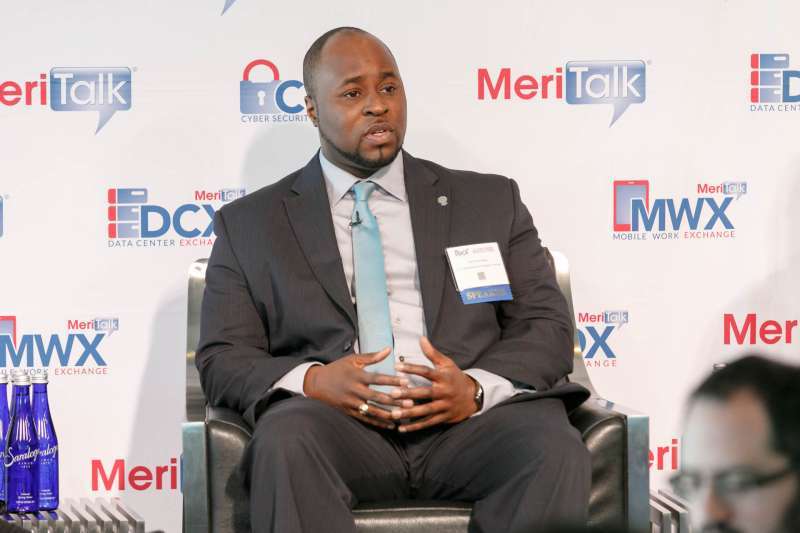 For Yemi Oshinnaiye, Deputy Chief Information Officer at the United States Citizenship and Immigration Services (USCIS), DevOps is a movement toward a workplace culture that increases flow.

It’s about getting things to the user faster, said Oshinnaiye, speaking today at the DevOps Forum hosted by the American Council for Technology and Industry Advisory Council (ACT-IAC) at the Renaissance Washington.

Apart from increasing speed, DevOps seeks to better integrate various people in the production process. At USCIS, Oshinnaiye said, “The first thing we did was talk about our structure.”

According to Oshinnaiye, Mark Schwartz, the former CIO of USCIS, made people captains of areas that they did not have great experience in. For Oshinnaiye, whose background is as a developer, this meant being put in charge of people who work in infrastructure. Because of the access, infrastructure workers would ask Oshinnaiye how developers think.

This change and a move to the online repository GitHub, where scripts for infrastructure, development, and security were all in one place, increased efficiency.

“It’s about flow,” said Oshinnaiye. “If I build something that can’t be reused, then I am not supporting flow.”