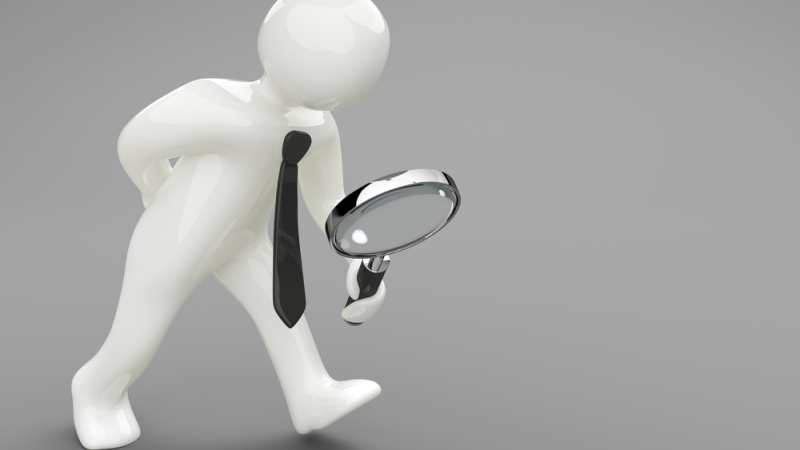 The Office of Personnel Management released a series of suggestions to improve agency IT in the next administration, including modernization efforts that need to be made to the National Background Investigations Bureau (NBIB).

Following a review from President Obama in 2015, the administration announced the creation of the NBIB to eliminate the backlog of background investigations within OPM. NBIB partners with the Department of Defense’s cybersecurity team to protect NBIB’s networks. The unit has new tools and capabilities to reduce backlog by streamlining its internal business processes, embracing tools that enhance automation, sharing information across government, and exploring information sources like social media.

In OPM’s exit memorandum, the agency called for continued progress for NBIB to stand up as a new unit, continued work to cut down on backlogs, and continued focus on secure and modern mission-capable IT. OPM said that new IT systems must be built with evolving agency needs in mind, sensitive data needs to be secured, and the existing IT systems could be improved to assist in speeding up the background investigations process.

“By embracing new ways to use data to make decisions, investing in innovative tools and technologies, and streamlining and improving our processes, we have helped foster a workforce capable of tackling 21st-century challenges,” said Beth Cobert, acting director of OPM.

OPM said that the Trump administration should invest in IT modernization and in technology that supports human capital management. Technology modernization could save money in the long term, improve critical programs, and mitigate security risks, according to OPM.

OPM said it should continue to develop “USA Suite,” a program that will allow agency human resources employees use integrated programs and data sets to help make data-driven hiring decisions.

The House of Representatives passed the Modernizing Government Technology Act in September, which would provide agencies with the funds to modernize its IT systems while also maintaining old systems during the transition, but the bill stalled in the Senate. OPM also has its own plan that outlines how technology modernization would secure its systems more effectively.