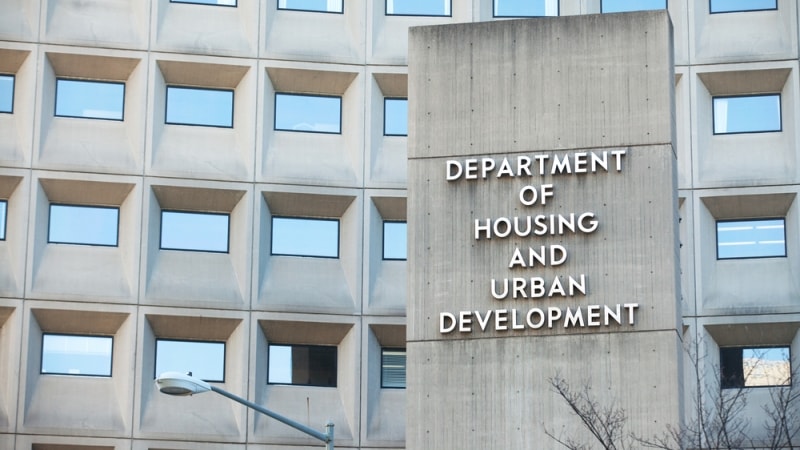 Since the Department of Housing and Urban Development (HUD) instructed all employees who could to work from home just over a month ago, the agency is now reporting that 95 percent of their employees are currently teleworking, a senior HUD spokesperson confirmed to MeriTalk.

“For the last few years HUD has been working to ensure employees could telework, which is a benefit to employees and also critical to the department’s efforts to ensure it could deliver on its mission in the event of an emergency like the current pandemic,” the spokesperson said of the agency’s telework prep.

From the beginning of the transition, HUD implemented a telework awareness campaign to prepare staff for the change, the spokesperson confirmed. They said that the Office of the CIO (OCIO) also prepped for a surge in helpdesk calls, but the number of calls returned to normal numbers within the first few days of the telework transition.

At the beginning, HUD personnel also had to overcome delays to IT patches and updates, according to the senior spokesperson. The HUD OCIO delayed the patches for a few weeks at the beginning of the pandemic but is now “continu[ing] to monitor capability and gradually introduce adjustments to continue to support staff telework,” they said.

For the most part, they said, the HUD systems in place have been able to accommodate the increased network strain caused by the telework transition. The agency did, however, make some adjustments to its software licenses and bandwidth to improve connectivity.

To keep its network secure, HUD is also looking to implement “advanced and full” data loss prevention capabilities across its IT environment “in the next few months” and the agency already increased its virtual private network (VPN) licenses to accommodate the number of users, the senior spokesperson said. They added that HUD has migrated its IT environment to the cloud through Office365 “which allowed users to be able to seamlessly complete daily office tasks remotely.”

“Leveraging cloud capability with proper security and access control reduced the reliance of users accessing through resources and taking up bandwidth,” the spokesperson said. “We were able to reserve bandwidth for on-prem capability that required VPN.”