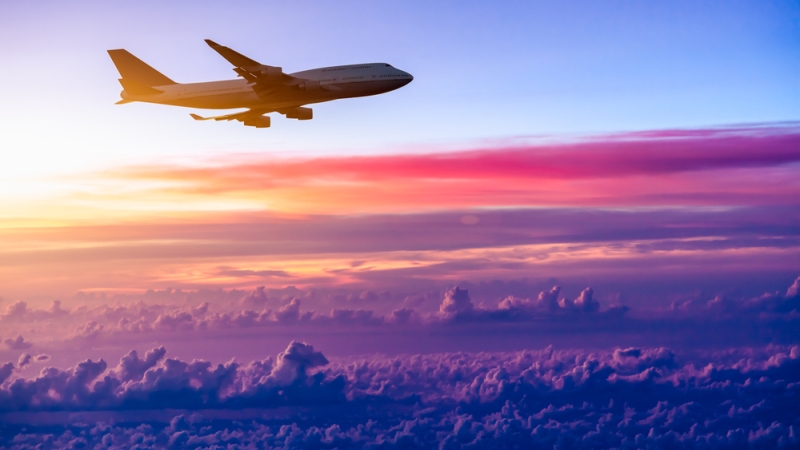 The Pocket Guide to Transportation used to be available online and in print form only, but now is available for Apple and Android devices.

“The many fans of the Pocket Guide will now be able to take all the informative graphics and tables from the guide with them without having to carry a copy of the Pocket Guide,” said Patricia S. Hu, director of the Bureau of Transportation Statistics (BTS).

The app includes a new major trends section, which wasn’t available in the previous formats.

The app shows the change in infrastructure from 2003 to 2013, such as the fact that the number of roads have increased and the number of railroads for freight and Amtrak trains have decreased.

Overwhelmingly, most drivers travel alone, accounting for more than 76 percent of the population. Only 9.2 percent carpool. The remaining workers take transit, work from home, walk, bike, or use other modes of transportation.

The top five busiest airports in the United States in 2014 were Atlanta, Los Angeles, Chicago O’Hare, Dallas/Fort Worth, and Denver. Atlanta was also the busiest airport in the world in 2014 with 96.2 million passengers.

The guide says that the transportation infrastructure has not grown at the same rate as the number of commuters, which has resulted in significant delays for passengers. The annual hours of delay per car commuter has increased from 20 to more than 40 hours since 1985. The top five most congested areas are the Washington, D.C., metro area, Los Angeles, San Francisco, the New York area, and the Boston area. Also, fatalities by highway car accidents have decreased by about 10,000 from 2003 to 2013.

The DoT is working to make statistics on transportation trends more accessible.

“The Pocket Guide app is just one of the innovations that BTS will be rolling out over the coming months and years,” Hu said. “There will be a new focus on the use of technology to deliver the most recent transportation statistics in new and different ways.”