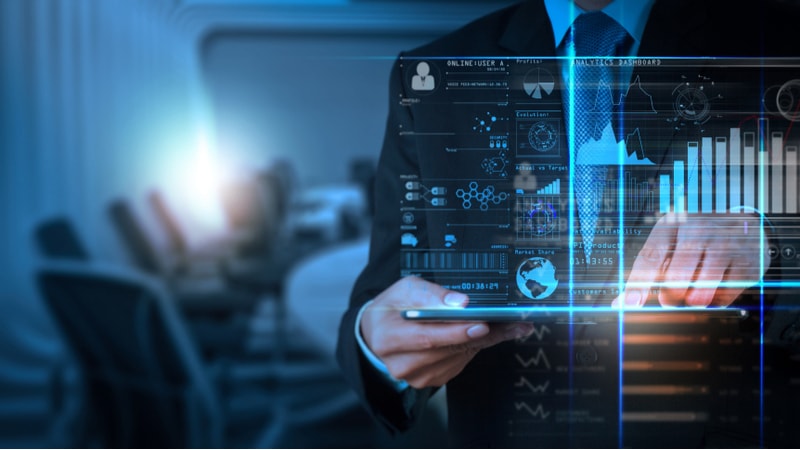 The data available to those in the Intelligence Community (IC) can be likened to water coming from a fire hose. For an IC analyst, the power can be overwhelming, though in order to act effectively, the surge of data must be controlled.

Mark Krzysko directs the Department of Defense’s (DoD) acquisition for data governance, data access, and data science to enable those in the department to make sound business decisions with data.

“Often times, our analysts don’t even know what programs are out there,” said Krzysko, of tools available to help distill the data. Data comes in volumes of information, he said during a May 12  online event hosted by FedInsider.

“Things are changing rapidly,” said Krzysko, principal deputy director, acquisition policy and analytics, in enterprise data at DoD. “In my space, the technology drives us.”

John Roese, president and CTO for products and operations at Dell Technologies, is at the forefront of developing the new technologies.

“One of the mistakes the industry makes, especially in terms of AI [artificial intelligence], is to go too far, too fast,” said Roese, speaking at the same event. Roese noted two requirements he sees in the data era – an underlying foundation of storage and workforce development.

“The other problem is we simply don’t have enough people,” Roese said. He relayed a conversation he had with an automotive company about autonomous vehicles. The company’s plans included enormous quantities of data, to which Roese responded that there are not enough data scientists and data administrators in the world to keep track of the data.

“We don’t have enough data scientists, data engineers,” said Roese, “to run the kinds of infrastructures we are talking about in the data era.”

Krzysko faces a similar issue in the IC. The data is readily available, but it is the workforce and processes that put it to use that need development.

“The challenge is that we’re going to have to bring everybody,” said Krzysko. “Bring skills and techniques across a multi-generation workforce.”