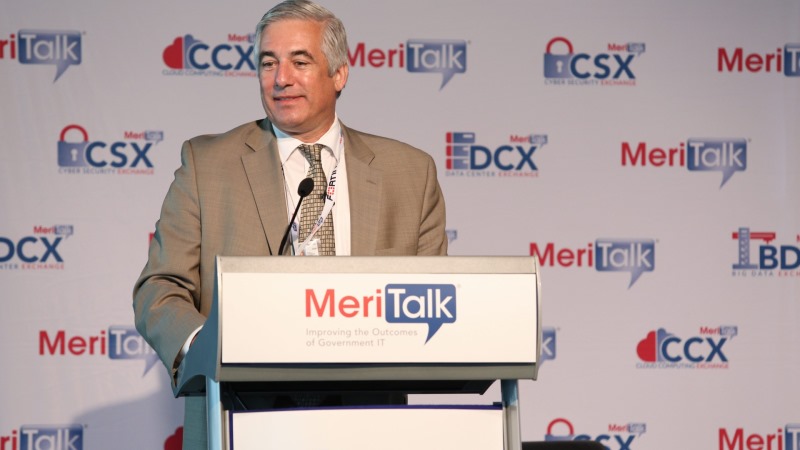 The Department of Homeland Security has confirmed to MeriTalk that Barry West will serve as the acting deputy CIO, as well as be appointed to a limited-term senior executive service position as senior adviser. West will be appointed on Oct. 15.

As a limited-term senior executive service appointee, West can hold the position for up to three years. According to the Office of Personal Management, these appointments are typically “used for project-type positions or for positions established to facilitate transition between Administrations.” DHS hasn’t confirmed how long the department expects West to serve in his new role.